Getting to know deepfakes

By Kelsey Farish • November 2019
Filed under Deepfakes
No comments yet 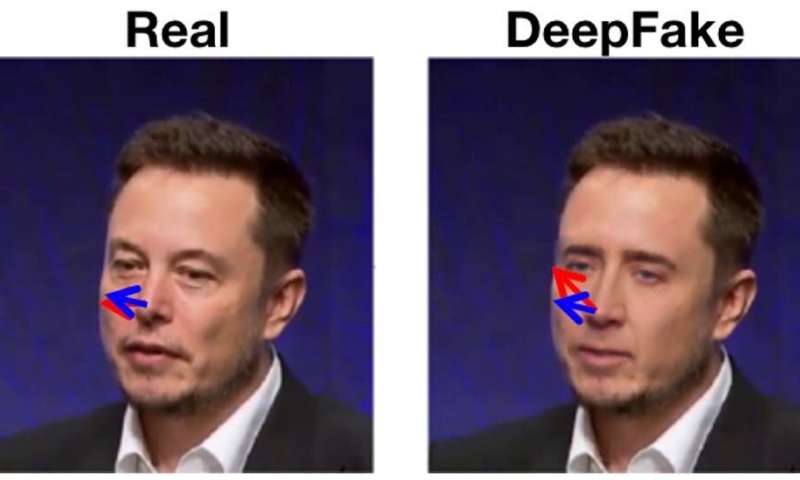 Deepfakes are a form of digital impersonation, in which the face and voice of a person can be superimposed into video and audio recordings of another individual. Much has happened from technological, social and legal perspectives since deepfakes first surfaced in 2017.

2019 has seen deepfakes go from niche novelty to mainstream phenomenon. As any moviegoer knows, computer-generated special effects are nothing new. But deepfakes have captured the public’s imagination because they can be created with startling accuracy using only a few “source” images.