By Alex Heshmaty • March 2018
Filed under Advertising, Facebook, Marketing
No comments yet 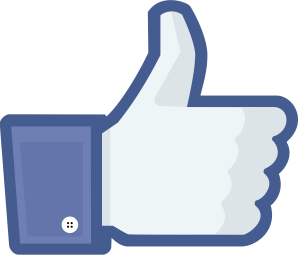 Facebook is the grandaddy of social media. Founded in 2004, it is by no means the oldest service, but by a huge margin it is the largest, boasting in excess of two billion users worldwide. Although it is used primarily for personal networking purposes, documenting the lives and thoughts of its users to help them keep in touch with family and friends, it is also a highly effective business marketing platform.

By Susan Hallam • July 2016
Filed under Advertising, Marketing
No comments yet 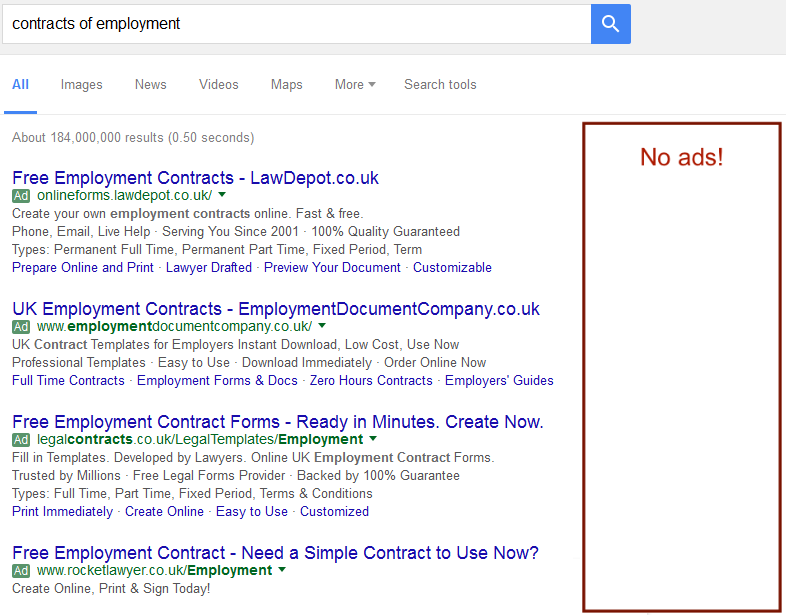 In February of this year Google made a substantial change to the way it inserts some advertisements into the search results when searching from a desktop computer.

The advertisements on the right hand side of the screen, known as the “rail”, have all been removed. And Google now serves up to four text ads above the organic search engine results (SERPs) and a further three ads at the bottom.

By Alex Heshmaty • November 2015
Filed under Advertising, Understanding the internet
No comments yet 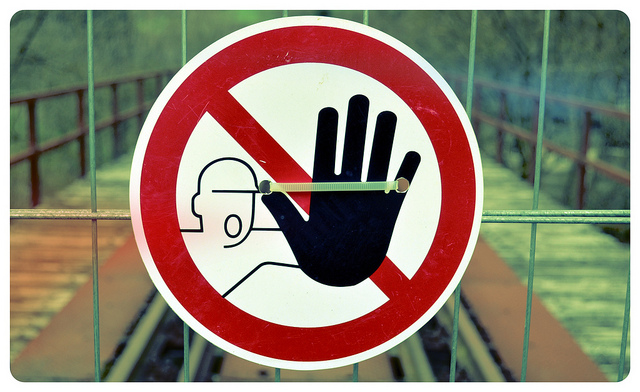 Much of the free content we enjoy on the web is supported by the advertising publishers sell on those pages. Until recently we have readily accepted this bargain. However, as advertising methods have become ever more distracting and intrusive, users have in increasing numbers taken to installing ad blockers to mitigate the effects: they facilitate a faster and cleaner browsing experience, enhance privacy, reduce the chances of picking up malware and save data.

According to a recent report by “anti-ad blocking” company PageFair, ad blocking has grown by over 40 per cent globally over the past year, taking the worldwide numbers of ad blocking users to almost 200 million. However, UK ad blocking users rose at a far greater rate over the same period, by 82 per cent to 12 million.

Ad blocking has been much discussed recently, particularly since Apple allowed apps with ad blocking capabilities to operate with Safari in iOS 9. However, the steam had already been building for some time as users have got increasingly frustrated with intrusive advertising and web browser tracking degrading their experience.

Should you bid on a competitor’s trade mark in AdWords? This is a simple question, but not one that has a simple answer.

The High Court ruled in 2013 that you should not, as doing so would amount to a trade mark infringement.

The case before the court involved Marks & Spencer and Interflora. M&S had made an AdWords bid on the name “Interflora”. Users who searched that name were given results that directed them to M&S’s flower delivery service. Interflora claimed that this was an instance of trade mark infringement. The judge agreed, saying the adverts may lead the average well-informed internet user to think that M&S was a member of Interflora’s network.

By Dan Fallon • January 2013
Filed under Advertising
No comments yet

The legal landscape is changing rapidly as a result of the Jackson Reforms ban on referral fees and the introduction of alternative business structures. With the large aggregators facing an uncertain future, many firms are increasingly looking to bring lead generation in house using pay per click (PPC) marketing platforms especially Google Adwords. PPC offers control over the type and volume of leads generated, as well as the opportunity to reduce the overall cost of each lead.