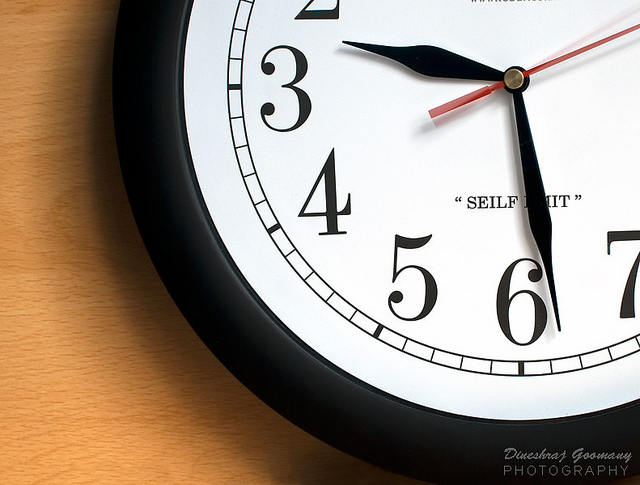 The principle behind the scheme it that it is intended to assess and assure the quality of criminal advocacy in the courts in England and Wales and  ensure that the performance of all advocates is measured against the same set of standards, regardless of an advocate’s previous education and training.

QASA was originally meant to start in December 2011 before it was first delayed, first until April 2012 and then beyond. In July 2013 the Legal Services Board (LSB) approved the final rules needed for the Bar Standards Board (BSB), Solicitors Regulation Authority and CILEx Regulation to get QASA going, and advocate registration did begin before being put on hold.

There was then another substantial delay while the ultimately unsuccessful judicial review of the LSB’s decision went to the Supreme Court, which ruled in June 2015 that QASA was “the only way” to protect all members of the public involved in criminal proceedings “at an upper level”.

But then on 1 October 2015, the Ministry of Justice (MoJ) issued a consultation paper, Preserving and enhancing the quality of criminal advocacy, which among other things proposed a separate quality scheme for publicly funded advocacy. The consultation closed on 27 November but the MoJ has not published the outcome.

Designed to ensure that those involved in the criminal litigation process have confidence in the standard of advocacy and advocates, QASA hasn’t had the easiest of rides. Along with the delays, earlier this year the Solicitors Association of Higher Court Advocates (SAHCA) warned that there could be a danger that some judges would assess on the basis of how they would have done it. Responding, the Solicitors Regulation Authority (SRA) stated that judges should be able to opt out of assessing advocates if they believe it would be unfair. It can also be said that with the scheme still pending, some advocates may be postponing their qualification until a definitive date and decision are confirmed.

“QASA and other options for assessing the quality of advocacy in the higher courts have been in the pipeline for some time. Whether any of them come to fruition or not remains unclear. What is becoming apparent however, are the clear benefits in securing the Higher Rights of Audience qualification now, allowing newly qualified solicitor advocates to gain valuable experience in advance of any system that may be introduced.”

Commenting on the benefits of qualification now rather than waiting for QASA to be approved, Mr Morgan said,

“Given the already long delays and uncertainty, coupled with the knowledge that there is little, if any, profit to be made from magistrates court work, most criminal practices up and down the UK have  recognised for some time that the future is in the Crown Court and are therefore looking to keep as much work as possible in-house.”

The profession now needs to consider what the alternatives are if QASA or any other scheme fails to be introduced. He added:

“If any sort of judicial evaluation is introduced, as envisaged in QASA, already gaining the Higher Rights of Audience qualification, and being confident of using it, will ensure that solicitor advocates are ‘trial capable’ and have a distinct head start in the process.”

So who will be affected by QASA?

Currently, to gain rights in both civil and criminal courts, you will need to undertake an assessment for each pathway and successful completion of the course will enable you and your firm to handle all aspects of litigation work on behalf of clients. If QASA comes in to play, advocates will still need to complete the civil pathway as the scheme only affects criminal advocacy.

QASA relates only to advocates undertaking criminal advocacy in England and Wales, whether barristers, solicitors, chartered legal executives, self-employed or employed and whether acting for the prosecution or defence. Under the proposed standards, any criminal advocate that meets the required standard for the level at which they will be assessed will be awarded the QASA accreditation and be required to re-accredit every five years.

Commercial awareness in criminal work clearly dictates that advocates need to be able to conduct work in the Crown Court. Our HRA course will prepare advocates for the assessment process to obtain the qualification.

Those who complete the HRA course will gain experience and confidence in many aspects of Higher Court advocacy including:

For more information about our Higher Rights of Audience 2016 dates and venues please click here.

Be prepared to conduct Higher Court advocacy and have less to fear from any assessment system that may be introduced.

Roy Morgan is Advocacy Trainer at Kaplan Altior. He has delivered highly engaging and interactive criminal HRA and soft skills and management training for over 20 years. Offering a range of programmes throughout England and Wales for more than 35 years, Kaplan Altior count over a quarter of the Top 100 UK law firms among our valued clients. We commit to providing practical expert training that is up-to-date and offers flexibility alongside reliable and personal client service. For more information on our courses, please contact us on 029 2045 1000 or email altior@kaplan.co.uk.