The Human Tissue Act and the issue of consent 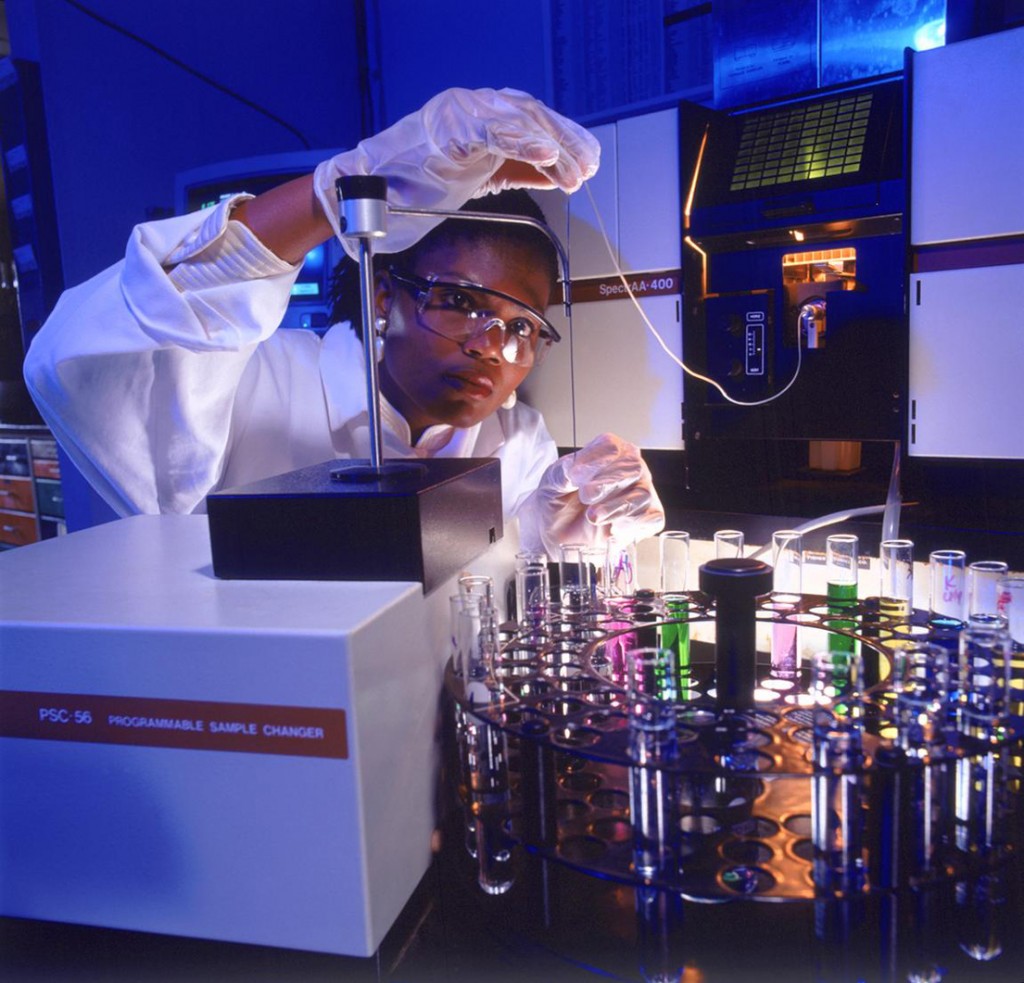 When it comes to DNA testing, the UK is one of the very few countries in the world to have a system which regulates the way in which DNA samples are collected and how they are used. Anywhere else in the world, DNA samples can be collected from anyone without them even knowing or being aware that their sample has been collected. The HTA covers consent and designates a code of practice in several areas, including:

The concept of DNA theft is unknown. The Human Tissue Act broadly regulates the removal of all human tissue. Any infringement of the HTA and the perpetrator is liable to a hefty fine or even a prison sentence of up to 3 years. The 2004 Act applies to England, Wales and Northern Ireland whilst the 2006 act applies to Scotland (the 2006 is very similar to the 2004 act, it includes additional regulations which came into force in the aforementioned year).

The law arose following the widespread removal of post mortem human tissue, with one of the major scandals in the UK being at the centre of the drive to create and implement the Human Tissue Act– the Alder Hey children’s hospital scandal of 1998. The scandal centred upon the discovery that organs were removed from deceased child and retained by the hospital or sold to pharmaceutical companies for research – without the consent of the parents. The bodies were often returned to the parents without many organs removed. The scandal caused much public outcry and emotional aggravation to the families involved who had to carry out multiple burials as their child’s organs were handed back gradually.

How does the HTA affect somebody carrying out a DNA test in the UK?

The issue of consent is central; anybody who wishes to carry out a DNA test in the UK needs to know that they may be liable to prosecution if they collect a sample from somebody who has not given their consent to the test. Leading UK based DNA testing companies, such as International Biosciences, easyDNA and The Genetic Testing Laboratories highlight the important of the Human Tissue Act on their site. It is not uncommon for people to carry out DNA tests to establish all kinds of relationships – most commonly it is probably paternity that is brought into question and often, a paternity test is carried out with either the father, the mother or the child being unaware that their DNA sample has been collected and that it will be used for any type of paternity test whether peace of mind or a prenatal paternity test.  Individuals will often keep their eyes peeled in the hope that they might be able to find a sample, collect it and send it for testing.

The appropriate term here is “informed consent” – the person to which the tissue sample belongs (let us say a hair, a blood stain or a swab samples) need to be made aware of the following:

Of course, the HTA makes provisions – people under the legal age of consent cannot give authorisation to test their samples. In such cases, their legal guardian or parent may give consent on their behalf. In the case of people who are disabled or incapable of giving their consent, the Act also makes provisions. The tissue must only be used if it is deemed in the best interest of the person to use the tissue for research or any type of analysis.

It is also important to note that the failure to give consent or the absence of it does mean that the person has acquiesced for the testing to go ahead. Consent must be clear and explicit; DNA testing companies offering such tests in the UK will normally provide consent forms. These forms need to be signed by every person submitting a sample, thereby giving consent to the laboratory to test their samples. Some companies undoubtedly do not warn or explain the Human Tissue Act even exists but these companies could be making themselves and the people tested legally liable.