Home » Medical negligence » Why misdiagnosing diabetes 1 can be extremely serious

Why misdiagnosing diabetes 1 can be extremely serious 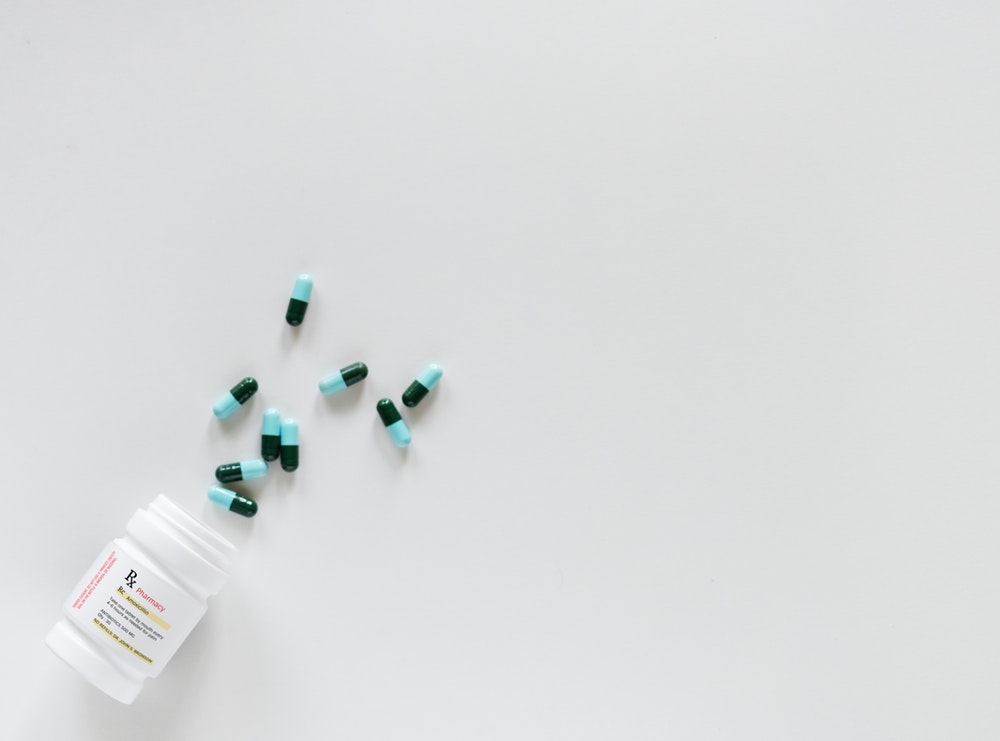 A lot of people go to the doctor feeling tired and having an increased thirst, but a lot of the time it is overlooked by the doctor, and diabetes tests aren’t run as frequently as they should be. Diagnosing Diabetes 1 too late may cause serious harm and you may have yourself a serious medical negligence case on your hands.

Although there are two types of diabetes, both are indications that there is too much glucose in the blood.  Here are the differences between the two diabetes:

Diabetes Type 1 – Only 1 in every 10 diabetics have diabetes type 1 which is where your body doesn’t produce insulin, and it is normally developed in childhood. A common perception of this type of diabetes is that it is a childhood illness, which is why doctors sometimes will assume an adult has diabetes 2 (less serious) instead.

Diabetes Type 2 – 96% of adults over 30 that develop diabetes have Type 2. This is where the body doesn’t respond to insulin as well as it should and those that develop it, need to adjust their lifestyle and diet and/or are given medication to help the body respond better to it. This type tends to develop in older patients, commonly to those that are overweight.

Getting the wrong diabetes diagnosis

As previously mentioned, Type 1 diabetes is perceived to be a childhood illness, and therefore, some adults that visit their GP can sometimes get wrongly diagnosed. Research by the University of Exeter discovered that this happens a lot of the time, and once diagnosed wrongly, it can take a year on average to correct the diagnosis.

Someone that this has happened to is Theresa May, the UK Prime-Minister. She was diagnosed with Type 2, although she in fact had Type 1.

Can you relate to this?

If you or someone you know has been misdiagnosed with diabetes and therefore suffered as a result, you may have a medical negligence claim for compensation.

As previously mentioned, diabetes can be fatal when left untreated, and misdiagnoses that have led to a patient’s death may also mean that family can bring a claim.