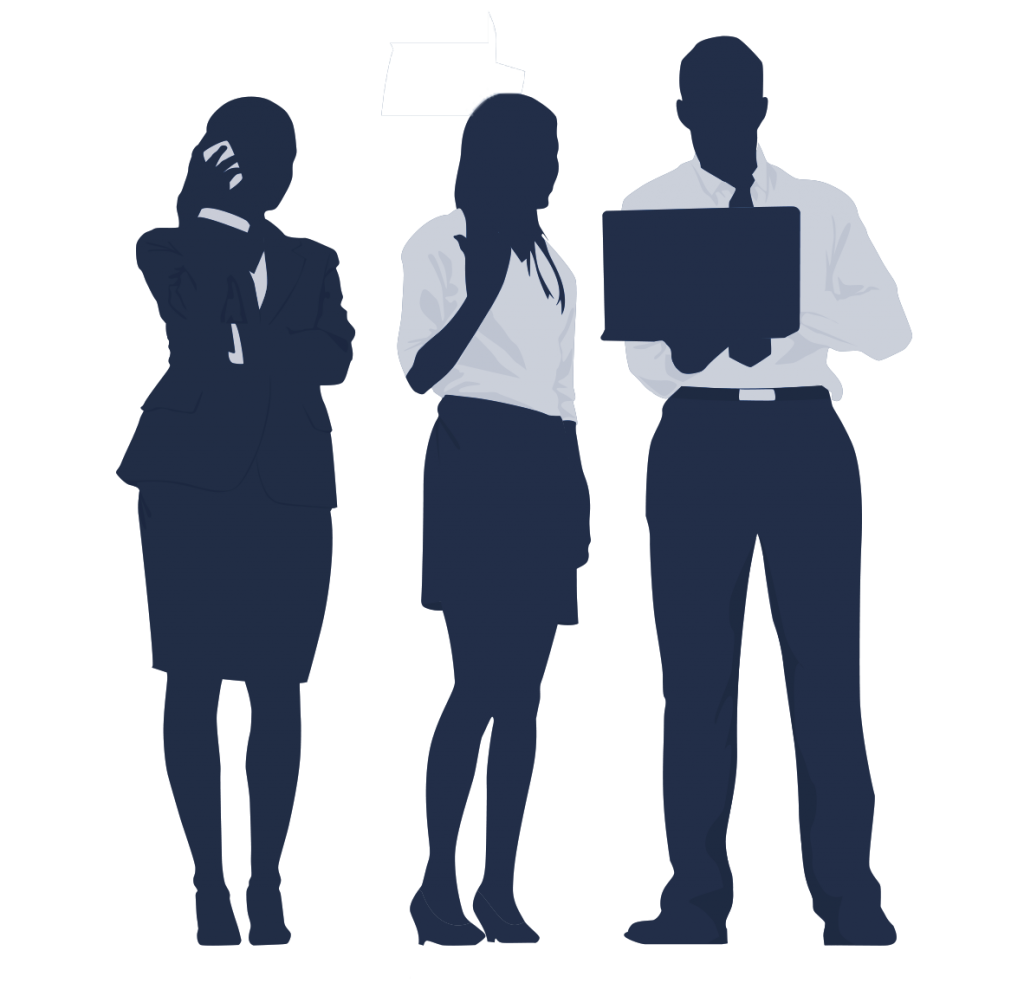 The country may still be unclear as to its future relationship with the EU and the Single Market, but such has been the scale of non-compliance by businesses of all shapes and sizes with the new ADR regulations, as well as the total non-enforcement by the authorities, that it seems many think we are already out.

The Alternative Dispute Resolution for Consumer Disputes (Amendment) Regulations 2015 were mandated by EU Directive 2013/11/EU and by the EU Regulation on Online Dispute Resolution (524/2013). As from February 2016, all companies in Europe selling goods and services online to consumers have had a legal duty to ensure that their websites contain a readily accessible hyperlink to a special European Union ODR website.

Consumers who have a complaint about goods or services purchased online can use this site to manage the dispute resolution process in four steps:

2) Agreeing on a dispute resolution body.

3) Complaint handling by that body.

4) Outcome and closure of the complaint.

Many of us in the ADR/ODR field felt that this development would offer an opportunity to increase public awareness of ODR in general and online mediation in particular. After all, hundreds of thousands of businesses were being required by law to become the unpaid promoters of ODR. Well, at least that was the theory …

I recently carried out an ad hoc review of 35 ecommerce websites, 25 of which were all the companies listed this year by The Sunday Times in its list of the “Best 100 Companies to Work For” that engaged in consumer e-commerce, as well as 10 major High Street names. Of the 35 sites examined, only 5 carried the obligatory link. Further, none of these links satisfied the accessibility requirement in that they were all buried deep within lengthy terms and conditions and other “legal” pages. It is well known that terms and conditions are rarely read so that including the link within them defeats the objective of the legislation. “I have read, understand and agree to the Terms and Conditions” is the most common lie we all say on a fairly regular basis. My iPhone IOS update requires acceptance of 91 screens of terms. We click that phrase so frequently, would we have the available time in our lives to read them if we even wanted to?

Pretty convincing evidence of the notion that nobody reads T&Cs was demonstrated in 2010 by GameStation who, as an April Fool’s Day prank, included within their terms a clause whereby every purchaser agreed “to grant Us a non transferable option to claim, for now and for ever more, your immortal soul”. They kindly included a button that consumers could click to release their immortal soul. Despite over 75,000 souls accepting such terms, hardly anybody clicked the release link!

It is also worth making the point that, as the objective of the legislation is to encourage public confidence in buying from any EU retailer, this link should be noticeable by the public before they make a purchase and not be something they have to search for when they actually come across a problem. It should, therefore, be on the home page or similar and not buried deep within pages of text.

Companies that currently fail to provide the link at all include PC World, Maplin, John Lewis, TK Maxx, Toyota, Build A Bear, Bravissimo and Swansay. I cannot imagine many of them do not have in-house legal teams well versed in consumer law.

ODR, providing fast and fair mediation and arbitration services as conveniently as your nearest smartphone, is generally recognised as the way forward, not just to enable greater access to justice for modest value cases but to improve customer loyalty. It is disheartening when legislation designed to bring in these benefits for consumers and traders alike is so blatantly ignored by business.

As to the benefits to business, a study using a large data set on “Quantifying the Economic Benefits of Effective Redress” by Colin Rule at the University of Arkansas shows that businesses that engage in ODR enjoy greater customer loyalty, that is to say that customer would be more likely to revisit the website for further purchases. It is, therefore, not just about complying with the law; ignoring ODR is bad for business.

Lack of compliance does not stop with the retailers. The Department of Business, Innovation and Skills should be doing more to inform businesses of this law (so far very little). The Chartered Trading Standards Institute (CTSI), the body that approves ADR providers to be suitable for receiving referrals under this new law, appears also to be breaching the law.

Regulation 18 (c) of the Regulations states that the approved ADR provider should ensure that the ADR procedure it has adopted “does not require the physical presence of the parties or their representatives, unless its procedural rules provide for the possibility and the parties agree.” This is important to encourage the development and use of online systems. N
otwithstanding, it appears that some of the ADR providers approved by CTSI under the Regulations have served notice that they may breach such a requirement. All providers have to complete a form to describe the process that they operate. A number of ADR providers (Royal Institute of Chartered Surveyors, The National Casino Forum, Tattersalls Committee and the Waterways Ombudsman) all reserve the right to require the physical presence of both parties without stating such requirement can be refused by the complainant. The problem here is that the failure to declare such a condition in the public register of providers will mean most consumers will not be aware of their right to demand a solely online procedure.

If these problems were not enough, the Brexit vote introduces a further issue. The Regulations are part of UK law and will remain in force following a UK exit from the EU unless and until a new law is passed. However, the EU portal, to which UK e-traders must hyperlink from their websites under the UK law, will have to cease taking in disputes from UK consumers and also to stop referring them to UK-based ADR providers. The obvious solution would be for the UK to have its own ODR platform and to amend the UK’s Consumer ADR Regulation to make the requirement of the hyperlink such that it links to the UK’s ODR platform.

Who’d have thought it was so easy to unburden ourselves from EU law?

Graham Ross is a lawyer/mediator specialising in resolving shareholder disputes and is a leading expert in ODR. He is MD of The Mediation Room and Head of the European Advisory Board of Modria. He is a member of the Civil Justice Council’s ODR Advisory Group. Email g.ross@themediationroom.com. Twitter @mediationroom.

Graham has recently re-launched a new, extended version of his ODR training course.