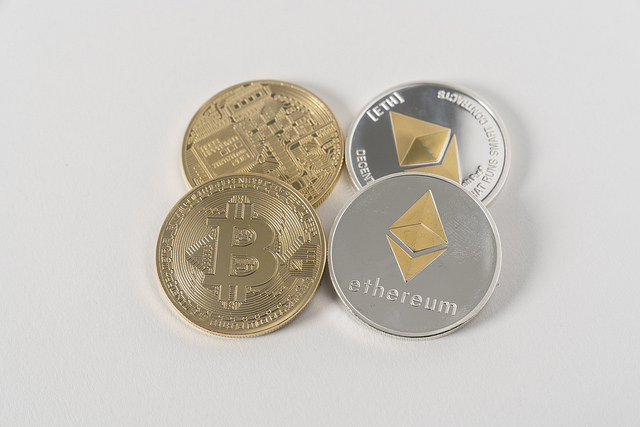 Cryptocurrencies are a form of decentralised digital currency based on principles of cryptography. They use blockchain technology which is essentially a cryptographically secured method of recording data transactions which cannot be altered retroactively (see What is the blockchain?). Complicated mathematical equations need to be solved in order to generate each unit of the currencies, a process known as crypto-mining.

The main differentiators of cryptocurrency when compared to fiat currency (ie government backed legal tender) include:

The original and best-known cryptocurrency is Bitcoin. Initially released in January 2009, there is a limit of 21 million bitcoins which can be mined, estimated to be reached by around 2140. According to research by Cambridge University, the approximate number of users of Bitcoin rose from up to 1.3 million users in 2013 to up to 5.8 million users in 2017.

Many other cryptocurrencies have emerged hot on the heels of Bitcoin, including:

However, there are well over a thousand different types of cryptocurrency available, and a constant stream of initial coin offerings (ICO) mean that new ones are being created at breakneck speed.

Law firms are increasingly being asked for advice on cryptocurrency, both by startup crypto-companies and established businesses which are looking to enter the field. Some of the key areas in which lawyers are providing legal advice include:

Richard Howlett, partner at Selachii LLP, who specialise in Bitcoin and other cryptocurrencies, has found that legal advice for cryptocurrency activities is very much in demand:

“Typically 90 per cent of our new enquiries now relate to cryptocurrency. From regulatory matters, to contract drafting, assisting with incorporation of crypto-companies, custodian and escrow services and fraud related enquiries for rogue exchanges. We have also noticed an increase in secured instructions from enquiries with some much bigger corporate entities entering into the market in the last 6 months.”

Due to the anonymity of cryptocurrency and the paucity of regulation, it is often criticised as providing an effective vehicle for money launderers and other criminals who want to conduct transactions incognito.

Separately, the profit of mining cryptocurrencies has led to new cybersecurity issues. Government websites (even, ironically, the Information Commissioner’s Office!) were recently hijacked in order to divert processing power from servers to crypto-mining operations. This type of hack (known as crypto-jacking) has also affected universities and companies including Tesla and has even targeted Starbucks Wi-Fi hotspots.

Andrew Bailey, the head of the Financial Conduct Authority (FCA), indicated towards the end of last year that he would not press for government regulation of Bitcoin. On the other hand, the Treasury is reportedly considering ways to regulate cryptocurrencies as part of an EU wide plan: “to bring virtual currency exchange platforms and some wallet providers within anti-money laundering and counter-terrorist financing regulation.”

More recently, Valdis Dombrovskis, the EU’s financial chief reiterated a warning of regulation for the cryptocurrency industry: “We do not exclude the possibility to move ahead (by regulating cryptocurrencies) at the EU level if we see, for example, risks emerging but no clear international response emerging.” Obviously the UK position may differ post-Brexit – but the Treasury Committee launched an inquiry in digital currencies in February 2018.

According to one report, increasing numbers of law firms are accepting client payment in the form of cryptocurrency in the US – particularly from clients who are trailblazing startups or investors in this arena. But clearly there are issues surrounding the fluctuation of cryptocurrencies which need to be taken into account, as well as ensuring that SRA rules around money laundering are adhered to in the processing of any crypto-payments.

Selachii LLP was the first law firm in the UK to accept Bitcoin as payment and, according to Howlett, it is a fairly straightforward process: “As long as the usual [know your client] checks are done and the accountant is made aware of the transactions then it is the same as fiat [currency] really!”

Kennedys: Cryptocurrency: is UK regulation on the horizon?