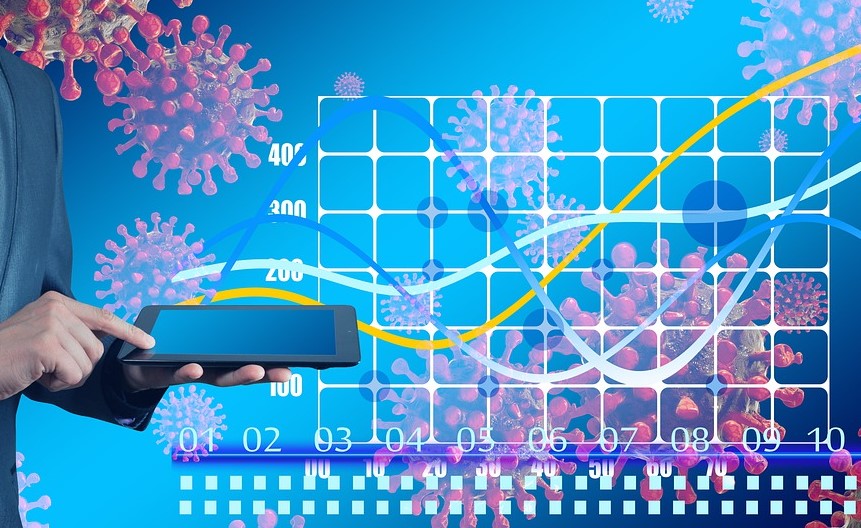 Alex Heshmaty asks Joanne Frears, partner at Lionshead Law, and Will Richmond-Coggan, partner at Freeths, about the implications of various emergency measures being taken by the government in the fight against Covid-19 – many of which are enabled by technology.

By Alex Heshmaty • June 2020
Filed under Contact tracing, Covid-19
No comments yet 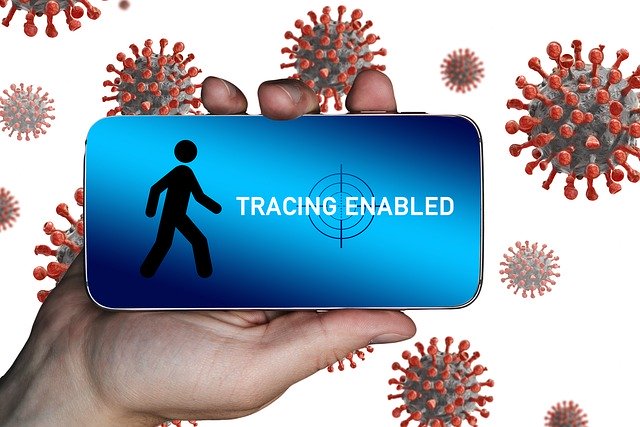 The UK Government launched the NHS Test and Trace service on 28 May 2020 in England and Scotland, with Wales following on 1 June; Northern Ireland already has its own system. However, there is one glaring omission: the smartphone app. 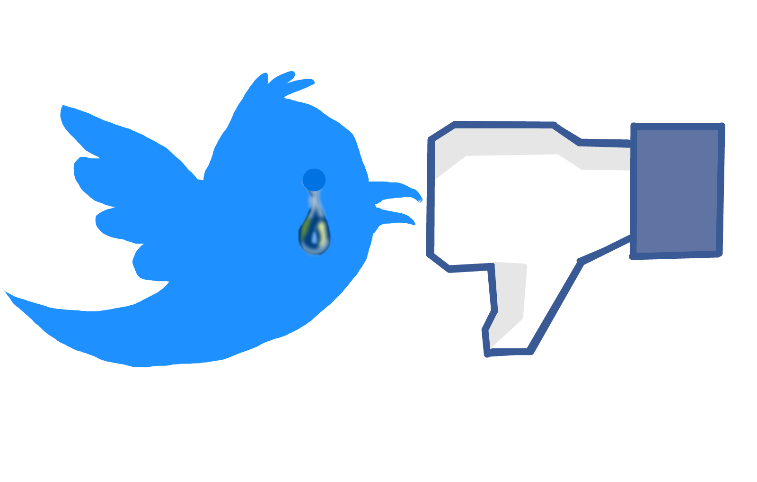 2003 marked the dawn of mainstream social media, with MySpace and LinkedIn both launching the same year and Facebook hot on their heels in 2004. Since then, social media (or “social” for short) seems to have permeated every aspect of our culture and daily lives, simultaneously bringing people closer together and driving them further apart. Business has been using social media as a marketing tool ever since its inception and, although the legal sector was a late adopter, many lawyers are now regularly taking advantage of social media channels to promote themselves, find new clients, stay on top of trends and to recruit new talent. But do the benefits of staying connected outweigh the disadvantages? 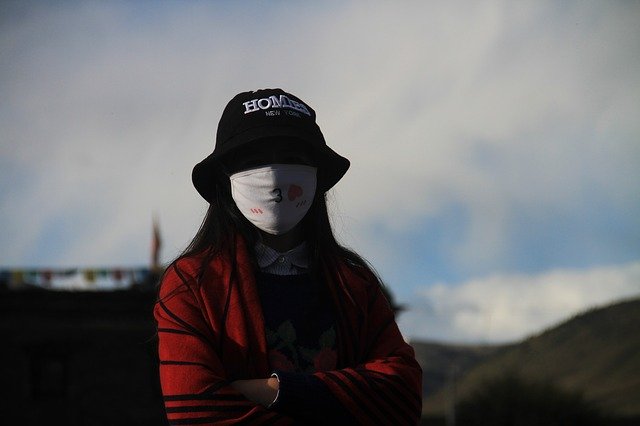 There has been a lot of debate about the thorny issue of automated facial recognition in public spaces (see Internet Newsletter for Lawyers, October 2019). Much of the criticism has been levelled at the spectre of surveillance creep and the danger of creating a Big Brother state (which has arguably already happened in China with their social credit system).

How healthy is your data?

By Alex Heshmaty • March 2020
Filed under Medtech, Privacy
No comments yet 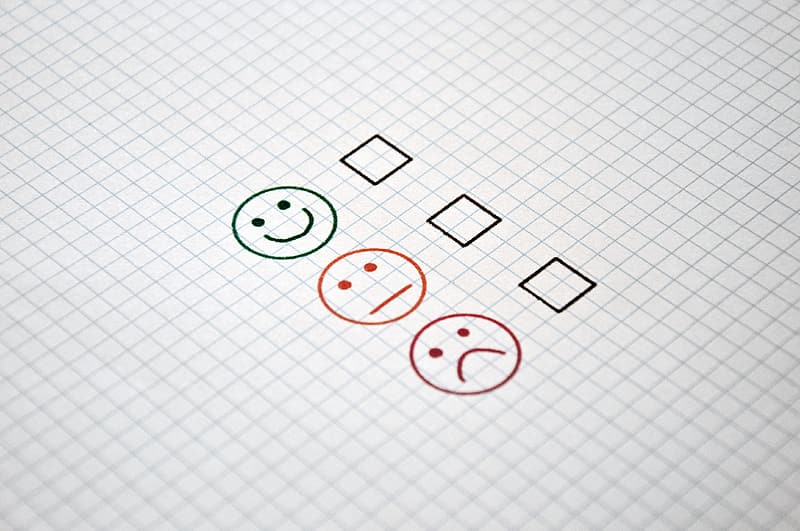 Can technology improve our health and transform healthcare? A whole panoply of tech companies are working on a range of products and services which aim to answer these questions in the affirmative. The burgeoning industry which has been dubbed “medtech” has already led to some fascinating (and controversial) partnerships, perhaps most notably involving Google Deepmind being granted access to NHS patient data. It has been estimated that the medical device and technology sector could be worth around $500 billion to the global economy by 2021. But despite the potential for healthy growth, there are also many concerns associated with medtech, not least in terms of data protection. These are discussed below, including a section on how health data is being used in the fight against coronavirus.

By Alex Heshmaty • March 2020
Filed under Copyright
No comments yet 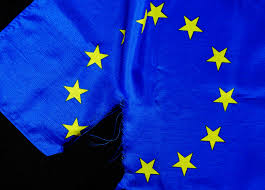 The government recently indicated a willingness to diverge from EU regulations post-Brexit. Perhaps one of the more significant moves in this direction is the announcement by Universities and Science Minister Chris Skidmore that the UK will not implement the controversial EU Copyright Directive. 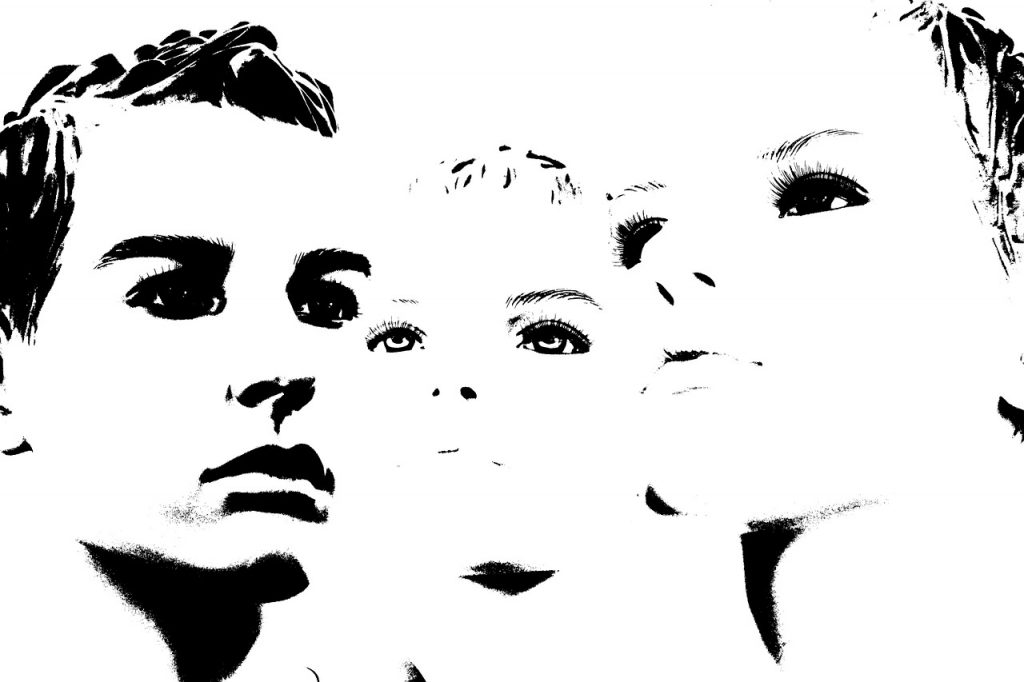 It was recently reported that the European Commission (EC) was considering a temporary ban on the use of facial recognition technology in public places. A draft white paper on artificial intelligence had reportedly stated that the “use of facial recognition technology by private or public actors in public spaces would be prohibited for a definite period (eg three to five years) during which a sound methodology for assessing the impacts of this technology and possible risk management measures could be identified and developed”. 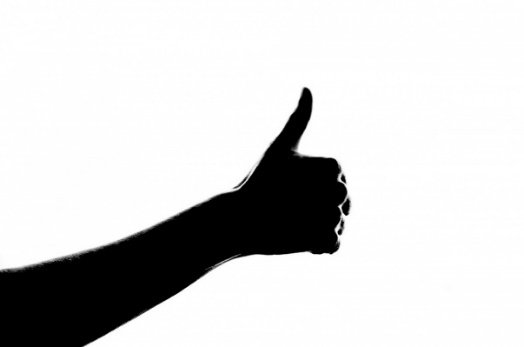 “I read it on the internet” has become a phrase which often generates mockery and epitomises gullibility or naivety about the online world. In the 1950s science fiction writer Theodore Sturgeon proclaimed that “ninety percent of everything is crud” which came to be known as Sturgeon’s Law. One can only speculate as to how Sturgeon may have adapted the percentage value of his law had he lived in the age of cat memes and online trolls.

By Alex Heshmaty • January 2020
Filed under Regulation
No comments yet 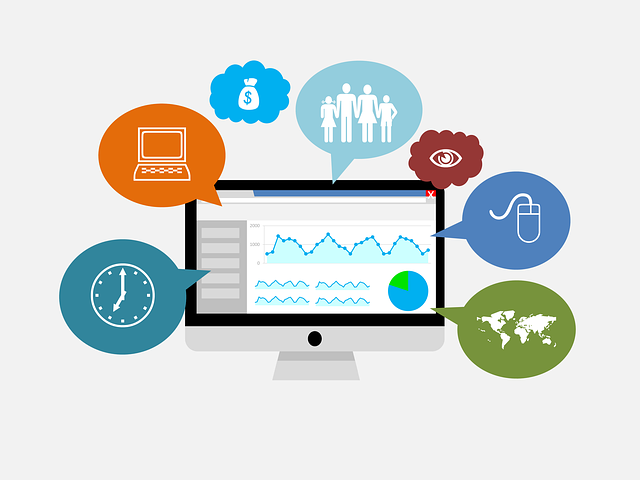 As part of an investigation by the European Commission into the effect of data collection practices by Facebook and Google upon competition, news publishers have been sent detailed questionnaires regarding data sharing agreements with Google. In particular, the questionnaires seek details from publishers on ways in which the search engine behemoth uses data collected from their websites to track user activity.

By Alex Heshmaty • January 2020
Filed under Regulation
No comments yet 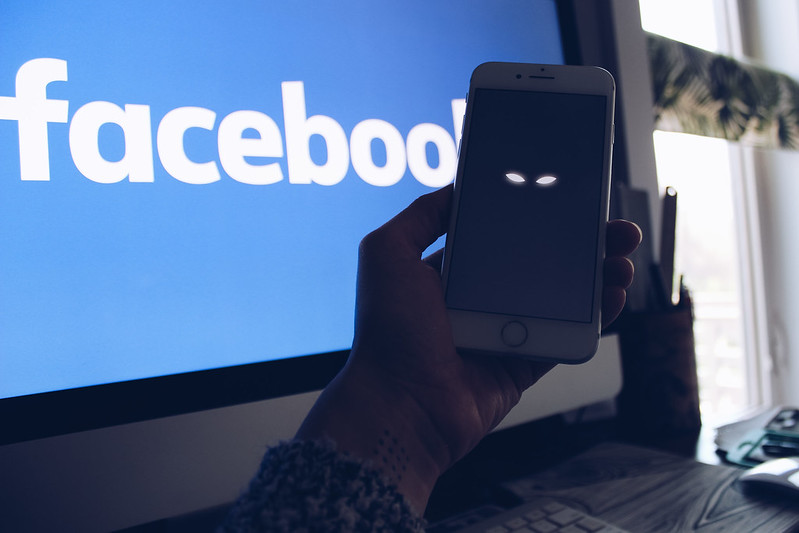 Social media companies have traditionally argued that they are merely internet platforms as opposed to publishers with the ensuing editorial responsibilities (despite the odd court case where it has been to their advantage to hold themselves out as publishers). But in the face of increasing public controversy about malicious content plaguing social media sites, the Silicon Valley giants are being forced to take action to minimise reputation damage. Facebook claimed that it had removed 1.5 million copies of the video of the New Zealand terrorist attack in the first 24 hours alone – which provides some idea of the scale of the challenge involved with content moderation.

What is data misuse? 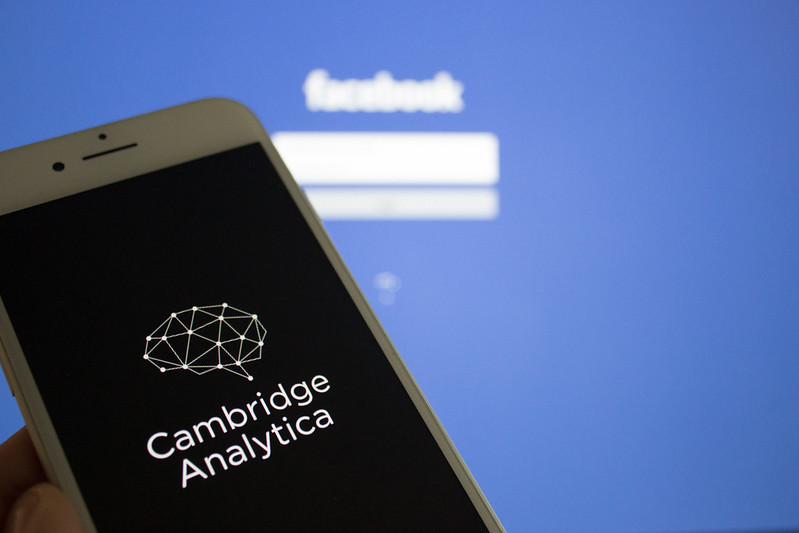 Data misuse is often discussed alongside cybersecurity, within the overall context of data protection; but it is important to make the distinction between data which has been obtained legitimately but misused and data which has been collected illegally (eg without consent) or stolen (via computer hacking).

Data theft generally involves a cyberattack or harvesting of data by other means where data subjects are unaware of the collection or modification of their data; this type of cybercrime is largely covered by the Computer Misuse Act. Even where the data is provided knowingly and willingly, its collection may still be illegal if it breaches the Data Protection Act (DPA) or General Data Protection Regulation (GDPR).

The term “data misuse” is normally applied to personal data which has been initially willingly and legitimately provided by customers to a company, but is later used (either by the company or a third party) for purposes which are outside the scope of legitimate reasons for the initial data collection. This is what we will be discussing in this article.

By Alex Heshmaty • November 2019
Filed under Gig economy, Regulation
No comments yet 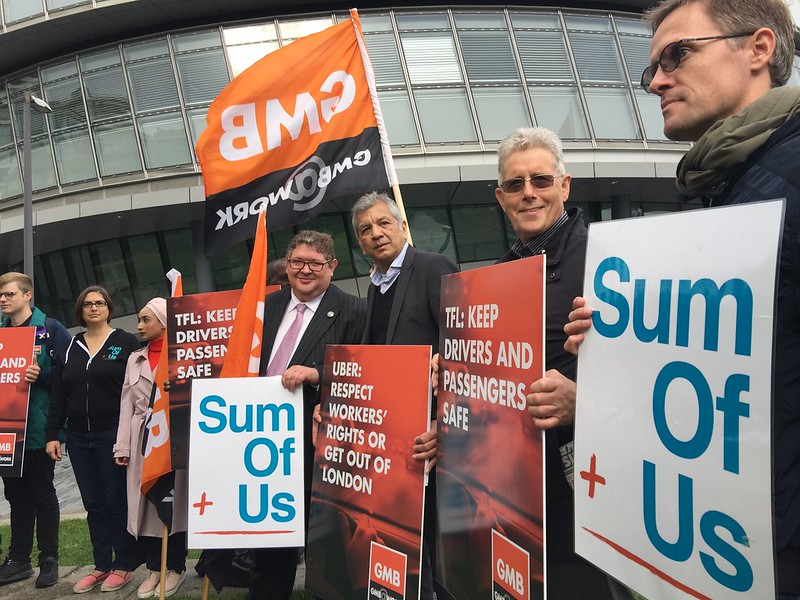 The rise of the gig economy and zero hours contracts – often facilitated by the internet and apps such as Uber, Deliveroo and Limber – has been the subject of vigorous debate over recent years. Governments across the world have been grappling with the implications for employment law and wider society, balancing the boost to the economy and reduction in unemployment with restrictive practices, insecurity of work, low wages and imbalance of power.