Alex Haffner is a partner in the corporate department at Fladgate . He specialises in competition, regulatory and commercial law matters. Email ahaffner@fladgate.com. Twitter @fladgatellp.

Facebook’s Libra under the regulatory spotlight

By Alex Haffner • October 2019
Filed under Cryptocurrencies
No comments yet 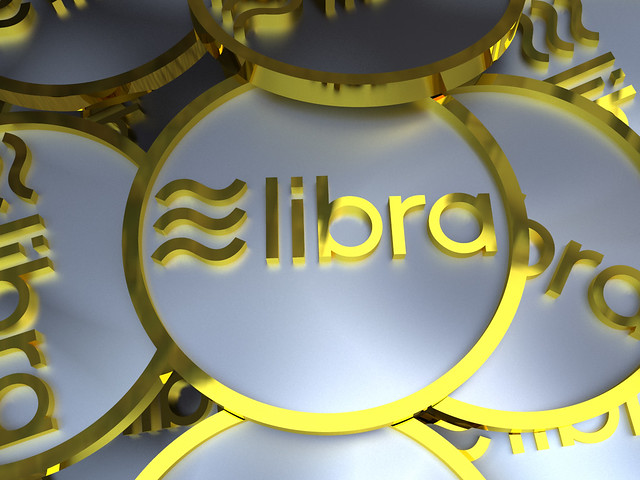 “This project contains risks of abuse of dominant position, risks to sovereignty and risks for consumers and for companies” (Bruno Le Maire, French Finance Minister)

In June Facebook announced to much public fanfare that it intends to roll out a new digital currency called Libra for use in 2020, allowing its users across the globe to make online financial transactions.

It has quickly become clear that Facebook faces a significant battle to ensure that the Libra project does not become mired in regulatory and political red tape and, more damagingly still, is not able to launch across key national/regional markets. At the last count, the roll-call of those who have signalled a desire to subject Libra to careful scrutiny (as well as Mr Le Maire whose quote above makes it quite clear what he thinks) includes leaders of the G7 nations, the US Congress, the Committee on Payments and Market Infrastructure comprising representatives of 26 central banks, the European Commission and the Swiss Financial Market Supervisory Authority.

Why is Facebook Libra attracting so much critical scrutiny and what are the key issues that regulators and politicians are likely to focus on now that the project is under the public gaze?