Daniel Hoadley, barrister, is Head of Marketing at the Incorporated Council of Law Reporting for England and Wales (iclr.co.uk). He blogs on design, literature, technology and some law at carrefax.com. Email Daniel.Hoadley@iclr.co.uk. Twitter @DanHLawReporter.

The most significant recent development at ICLR has been the launch, in March 2019, of our legal information lab, ICLR&D. This was conceived as a space where ICLR, whose traditional role has been publishing legal information built around primary source materials such as case law and legislation, could experiment with case law data in fundamentally […] 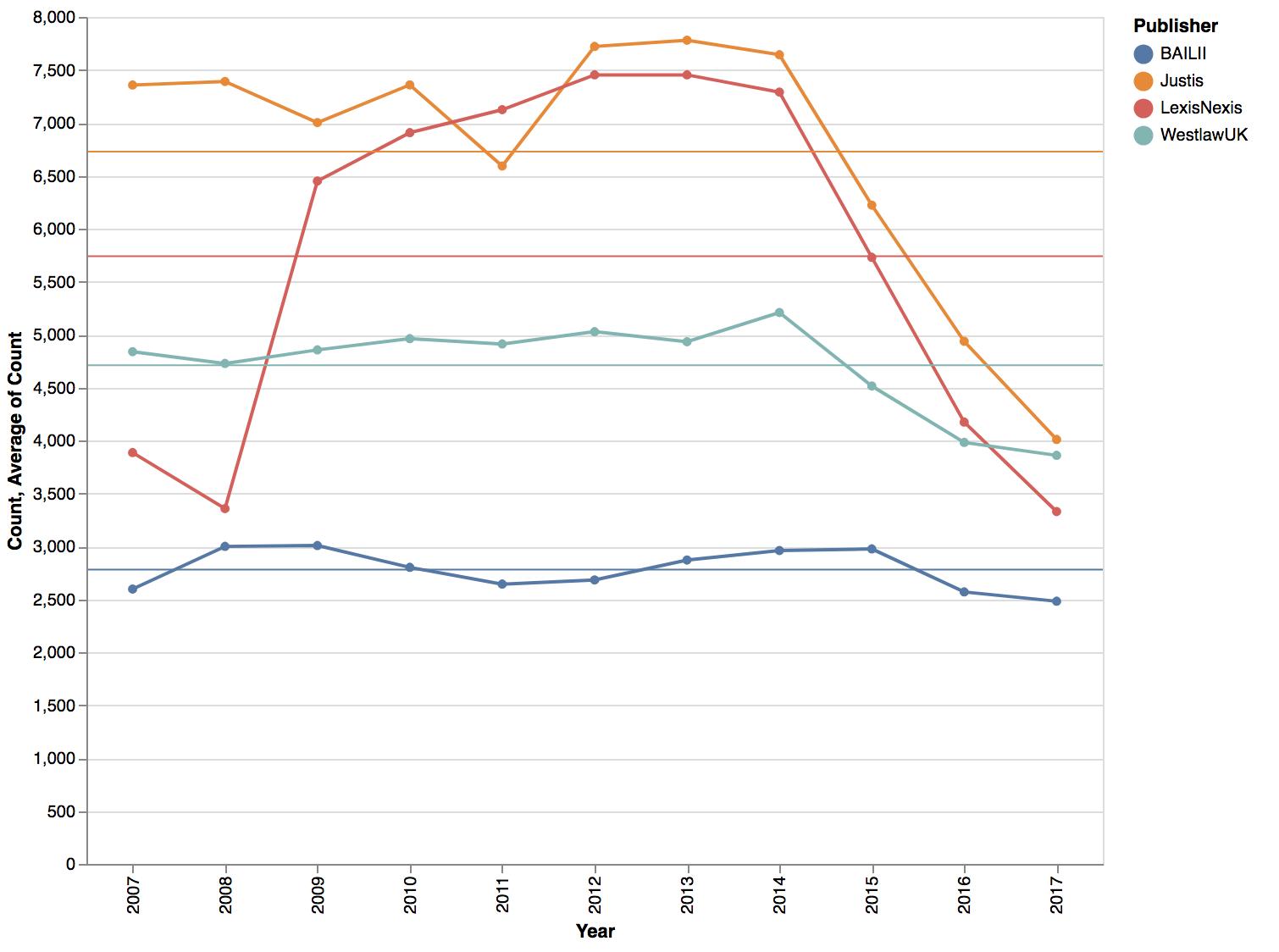 Open access to case law – how do we get there?

Open access to case law in England and Wales is in a very poor state of health, both in terms of the amount of case law that is freely accessible to the public and in terms of the sustainability and development of the open case law apparatus in this jurisdiction. It is true that the […]