Dr Mathilde Pavis is a Senior Lecturer and researcher in Intellectual Property Law at the University of Exeter. Email M.Pavis@exeter.ac.uk. Twitter @Mathilde_Pavis. 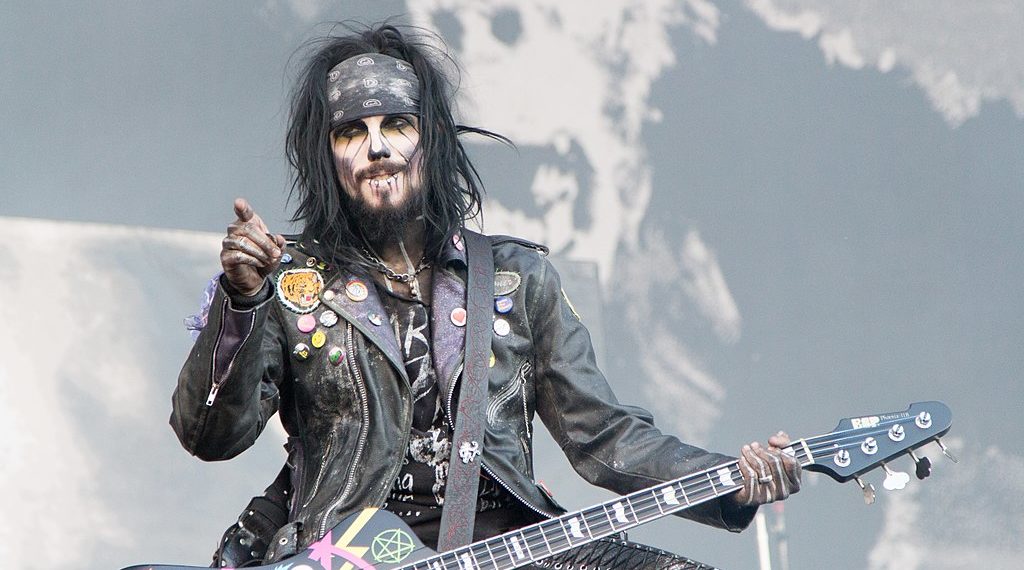