Dr Paul Bernal is a lecturer in IT, IP and Media Law at the UEA Law School. He specialises in internet privacy issues and is the author of Internet Privacy Rights: Rights to Protect Autonomy, published by Cambridge University Press in March 2014. 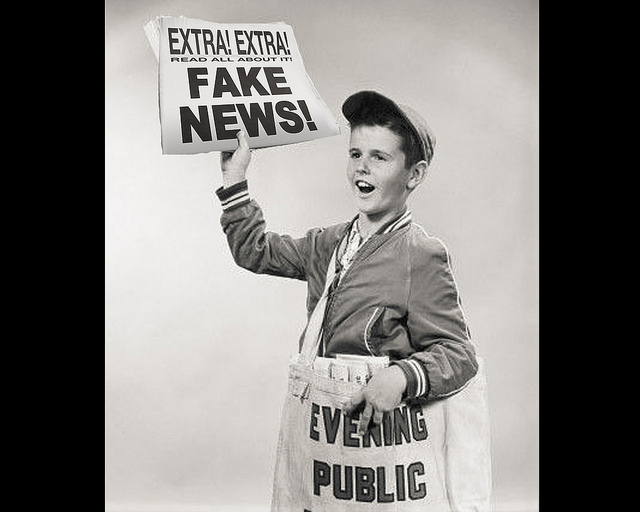 Why privacy is the key to Facebook’s fake news problem

Mark Zuckerberg and Facebook seem to be in the news all the time at the moment, from Facebook’s involvement in the Cambridge Analytica saga to Mark Zuckerberg’s failure to appear before the “international grand committee of elected officials” in the Houses of Parliament in late November last year. The issues that Facebook face seem, on […]

Do we remember the point of the “right to be forgotten”?

When the CJEU’s ruling in the Google Spain case (Google Spain SL, Google Inc v Agencia Española de Protección de Datos (AEPD), Mario Costeja González) appeared on 13 May 2014 it sent shockwaves through the internet. Almost no-one had expected it, partly because it was almost the diametric opposite of the opinion of the Advocate […]