An internet primer: what is the internet? 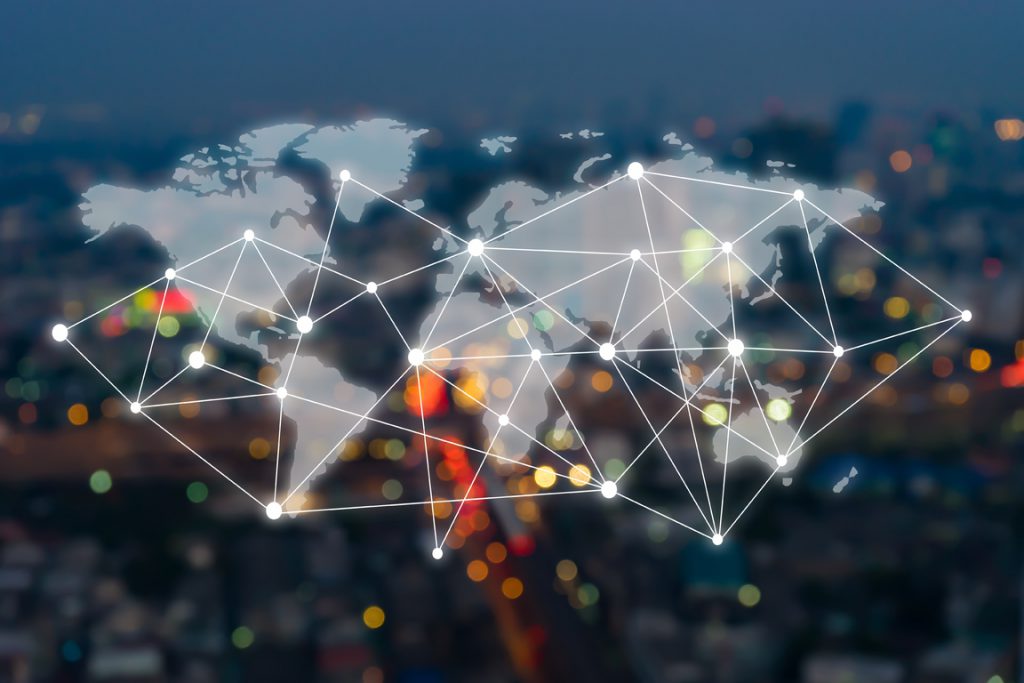 The Internet Newsletter for Lawyers was launched in the late 90s as there was at that time a thirst for guidance on what this new thing called the internet was and what it could offer the lawyer.

Today we all take the internet for granted and few concern ourselves with what it actually is, even fewer how it works. In fact a 2019 survey by HighSpeedInternet.com found that, although 86 per cent of respondents said they understood what the internet was, in fact only two-thirds of those gave a reasonable answer; in other words half those questioned did not understand.