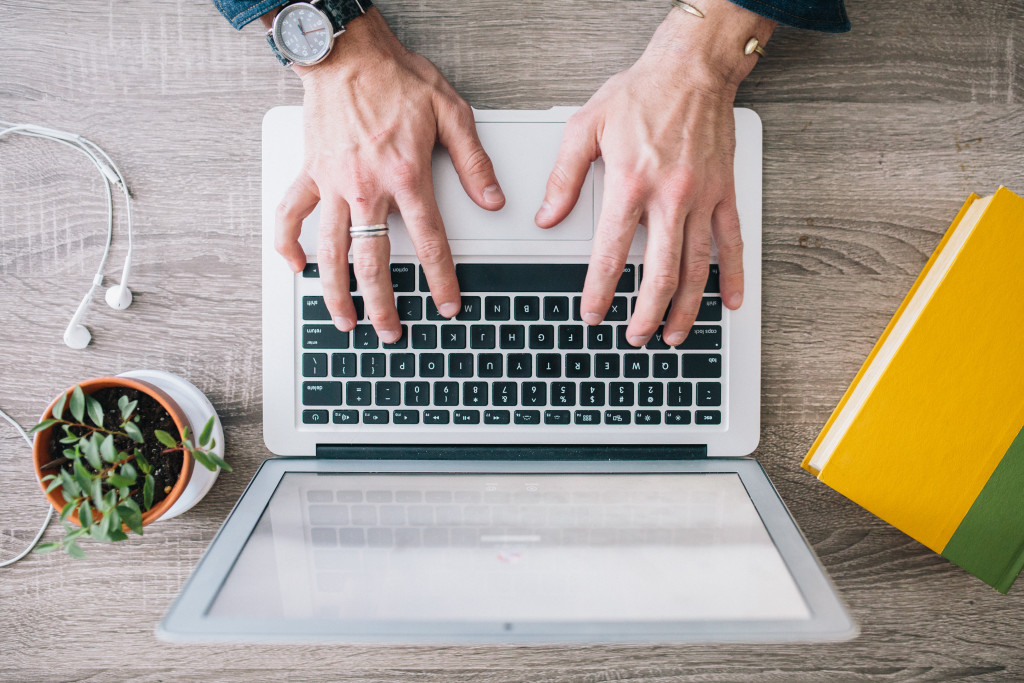 This is the second in a series by lawyers on how they use social media for professional and personal development. Ed.

Social media is a blessing and a curse for those, like me, who use it frequently. The benefits of using social media well are considerable in terms of profile, influence and attracting work. Those that make the best use of social media clearly enjoy doing so, and that enjoyment and their character shine through in their updates. Enjoyment can be found in pontificating to an audience, participating in a community, the immediacy of social media, the (false) sense of omniscience, the serendipity of discovery and in the humour that pervades Twitter in particular.

The problem is that to do social media well is time consuming and requires either or both a natural facility and/or laser focus. If done badly, social media can cause serious and irreparable reputational damage. The more real danger, though, is that done badly social media is a colossal waste of time that could be far better spent.

I had been writing a blog on immigration law called Free Movement for several years when in 2012 an acquaintance suggested I reading Michael Hyatt’s ebook, Platform. Free Movement had grown organically by word of mouth since it began in 2007 and had a good following in the immigration law sector. I used the blog to make notes on what I considered to be important or interesting developments in immigration law and policy, mainly focussing on cases but taking in reports, policy papers and a certain amount of gossip. I used it as an online repository in which I would later be able to find Useful Stuff. And I enjoyed the writing.

Had Evernote been invented then I might not have bothered!

It was all done anonymously at that stage. Everyone in immigration law seemed to be reading what I was writing, but as a junior barrister attempting to build a successful and interesting practice and with bills to pay, it was impossible rationally to justify the time that I spent on the blog.

As well as the main blog, which was by then self-hosted and run on WordPress, I had already started to use other forms of social media, namely Twitter, Facebook and Linked In.

Hyatt’s Platform is a hard read if you don’t have much taste for “listicles” and peppered references to Christian politics in the United States, but despite this I found it worthwhile.

The central message is a strong one and the book is, mercifully, short. Hyatt proposes using a blog, which you own and control, as a base camp and other forms of social media as outposts used to funnel people back to your base. He gives advice on how to blog and build an audience. His main message here is to be generous and useful, using clear and simple language, short paragraphs and lots of pictures. He runs through strategies for monetising a blog if you do succeed in building an audience and suggests that readers will not truly value your effort if you are not seen to be generating income.

Reading the book, I had put a lot of thought into communicating via Free Movement and was already doing most of these things naturally. Other than the bit about seeing any financial return. I resolved to change that, starting with using my name, and a couple of years later Free Movement earns a healthy direct income.

I introduced a paid-for online forum and more recently an online training package, an ebook store and a “leaky” paywall. This has allowed me the luxury of breaking out of the blog format with its constant but ephemeral updates to write more comprehensive treatments of interesting legal topics.

I have also branched out into monthly podcasting in the last year, which to my continued surprise, has been quite a success. I bought a decent microphone and spent quite some time reading up on podcasts before starting. So far, most of my podcasts consist of me talking about immigration law for about 25 minutes, although I have also done a couple of interviews now as well. The absence of an immediate live audience feedback makes podcasting a challenge, but each of my podcasts has had over 1,000 unique downloads and I’ve been careful to make them as accessible as possible by using iTunes and Stitcher for distribution and download.

Since reading Platform I have used Twitter in particular with more purpose than previously. I joined in 2009 and tend to use it for keeping up to date with developments in my area of law (cases, published reports, new Home Office policies and similar), for sharing those developments with others and for sharing my own updates from Free Movement. Almost all of my Tweets have a link included. I don’t interact a great deal as I find the character limit too limiting, and while I have found that opinion Tweets do get retweeted quite a bit, I’m a little shy of the grandstanding involved.

Until reading Platform my Twitter account had been in the name of my blog. Afterwards, I switched it to my own name. It is actually possible to change your Twitter @name without having to set up a new account.

I use the official Twitter client, Tweetbot on my iPhone, Twitterrific on my iPad, Tweetdeck on my Mac and I often use Buffer for spreading out Tweets as well as sharing to other networks.

I have become so reliant on Twitter for keeping myself up to date – an activity stream that one is not forced to read or monitor is so much better than intrusive email alerts in my view – that I set up a Twitter bot to Tweet out immigration-related news from various RSS sources. I am not the only one to find this useful: @immigrationbot has nearly 1,000 followers.

I use Facebook a little bit on a personal level but wanted to keep work and home lives separate, so I created a Facebook Page for Free Movement. It has 1,250 likes, which seems respectable, but the mysteries of the Facebook algorithms mean I’m really not sure that the page by itself drives much if any traffic to Free Movement or the various updates that I broadcast.

I know that Free Movement does get quite a lot of hits through Facebook but I suspect this is more from people sharing my articles on Facebook themselves rather than through my own fairly meagre Facebook efforts.

The different social media platforms each have their own culture and way of doing things. Being a full time barrister and part time blogger, I automate as much as possible and that has not been conducive to proper engagement. Basically, I picked my platform and it was Twitter, not Facebook.

LinkedIn is a mystery to me. I can see that it might be useful if one was looking for a job, but I myself rarely see anything of real interest on LinkedIn and I therefore assume others find the same. More out of habit than anything else I share all my blog posts to Linked In and they do get “likes” but I am happy to leave that sharing process to automation.

Different people use social media in different ways. I have seen a lot of colleagues come, experiment and fade away again over the years I’ve been hammering away at it.

With my own usage, I see myself as providing a service, essentially, which is a filtered stream of news and developments on immigration law and policy. It helps to keep me well informed in my own area of specialisation and I enjoy it, but it is certainly time consuming.

Colin Yeo is a specialist immigration barrister based at Garden Court Chambers in London. He has been practising since 2001 and founded and edits the Free Movement immigration law blog.