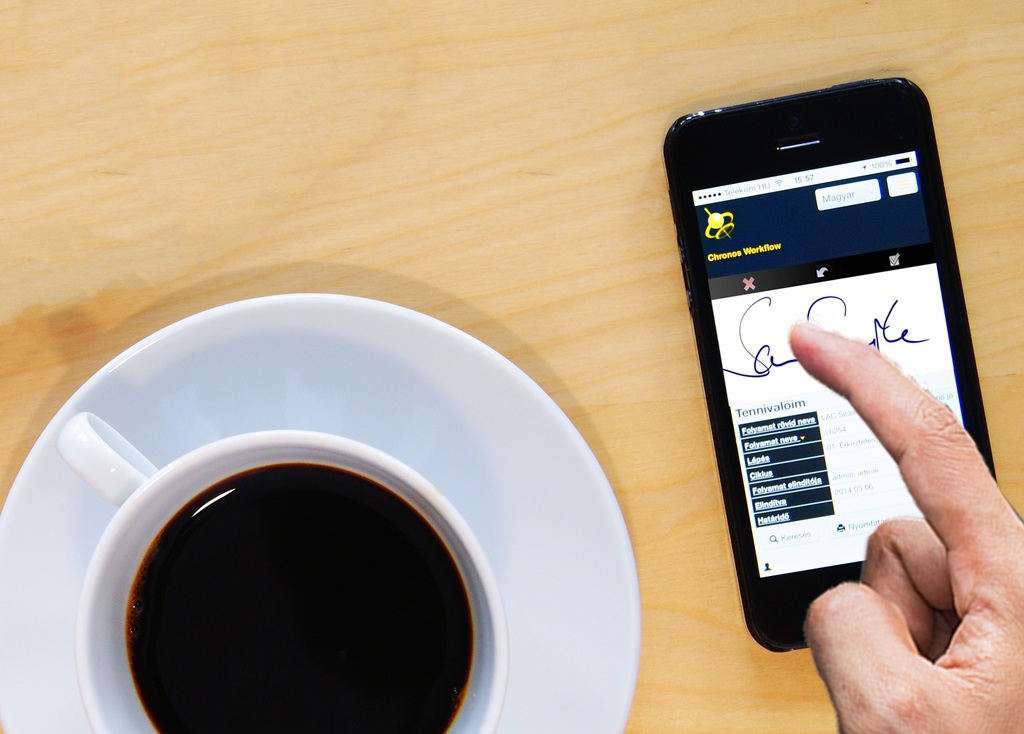 On 3 March 2020 the Lord Chancellor, Robert Buckland QC, made a written ministerial statement welcoming the report of the Law Commission on Electronic Execution of Documents (Law Com No 386). That report concludes that there is no need for formal primary legislation to reinforce the legal validity of electronic signatures on documents, and that […]

With Michael Salter As the line between work and personal life blurs the media has repeatedly made reference to a right to snoop, with headlines such as “Bosses can snoop on workers’ private emails and messages” (The Telegraph), “Britain has a new human right … freedom to spy on employees’ emails” (The Daily Mail) and […]

The use of social media in a workplace setting has gained increasing prominence alongside the rise of the internet-enabled office. Social media pervades the working day, and, whilst a number of employers have sought to limit its use during working hours, its mobile nature, accessible via smartphone or tablet, means that seeking to do so […]