Nick Holmes is Editor of this Newsletter. He is a publishing consultant specialising in the legal sector and is Managing Director of legal web services company infolaw Limited. Email nickholmes@infolaw.co.uk. Twitter @nickholmes.

Open data: free to use and republish

In the last issue we looked at the concept of open law; we should probably now take a step back and consider what is meant by open data.

Open data is the idea that some data should be freely available to everyone to use and republish as they wish, without restrictions from copyright, patents or similar. The philosophy behind it is long established, but the term “open data” itself was more recently coined. It appeared for the first time in 1995, in a document from an American scientific agency, and it gained traction with the rise of the internet and the web as the platform enabling its effective delivery.

By Nick Holmes • September 2018
Filed under Blogging, Publications
No comments yet

Legal ebooks: who needs them? 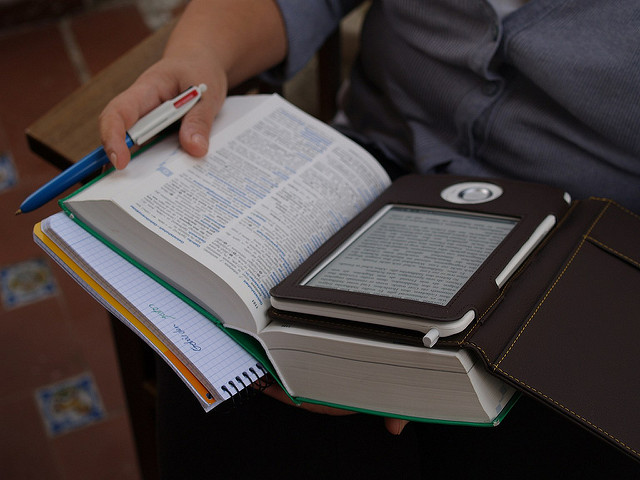 Back in November 2012, I described in the Newsletter how, since ebooks had hit the big time, the law publishers had enthusiastically responded. Where are we now?

In terms of the general picture, ebook sales have recently plateaued, though reports of its demise are premature. According to Simon Rowberry, writing in The Bookseller: “On the surface, the narrative of the ebook’s demise may appeal to bibliophiles who cherish print – but the reality behind ebooks’ recent plateau is more complex”.

Legislation.gov.uk: finally up to date?

By Nick Holmes • July 2018
Filed under Legislation, Open access
No comments yet

A central criticism of legislation.gov.uk in the past has been that much primary legislation is not in fact up to date, in some cases lagging several years behind amending instruments. However, recent efforts have turned this situation around.

By Nick Holmes • July 2018
Filed under BAILII and other LIIs, Cases, Legislation, Open access
No comments yet

Open law is the idea that public legal information should be freely available to everyone to access, use and republish. The current position in the UK differs completely as between legislation and case law.

The role of technology in legal advice and assistance 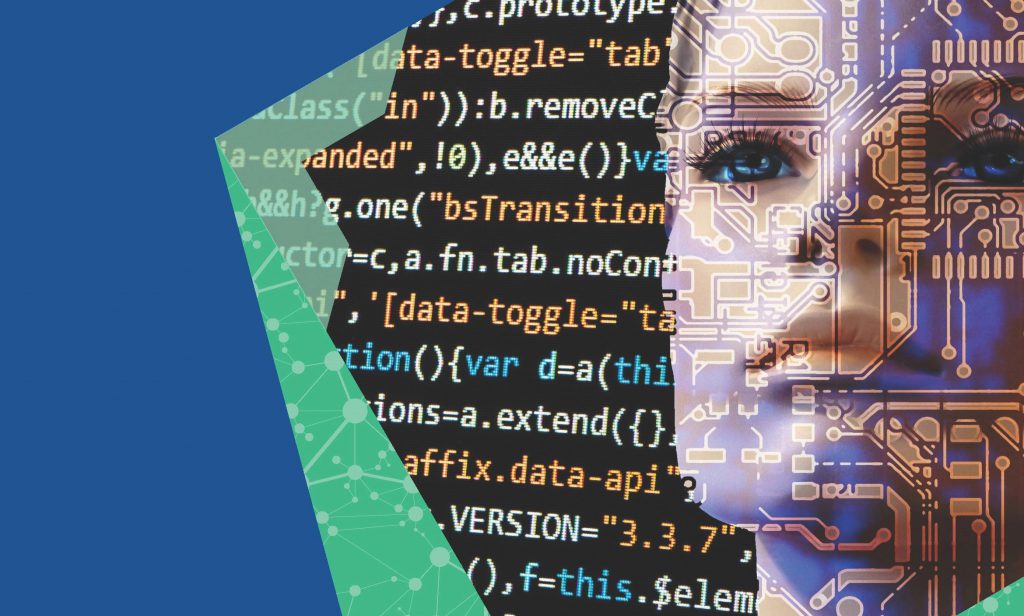 Two recent reports consider in some detail the application of technology in delivering legal advice and assistance, viewed through different prisms. Both are, I think, essential reading if you are at all interested in legal tech as we are in danger of being swept away by the hype surrounding leading edge AI and blockchain developments at the top end of the market.

In Algorithms and the Law, a paper by Jeremy Barnett, Adriano Soares Koshiyama and Philip Treleaven, the authors discuss the emergence of algorithms as artificial persons and the need to formally regulate them. It aims to start discussion in the legal profession regarding the legal impact of algorithms on companies, software developers, insurers and lawyers.

The new HMCTS divorce online service has moved out of Beta and is now online at www.gov.uk/apply-for-divorce. It offers prompts and guidance to assist people in completing their application. The whole process can be completed online, including payment and uploading supporting evidence.

The service has already contributed to a 95 per cent drop in the number of applications being returned because of mistakes.

By Nick Holmes • May 2018
Filed under Publications
No comments yet

The “fully updated” second print edition of The Law Society Guide to Good Practice includes 100 current Law Society practice notes, plus details of useful contacts and further resources, an index and tables of citations. It is 972 pp, weighs 1.5 kg, occupies 4.3 cm of shelf space and costs £60.

Do I still need to use the www in URLs?

By Nick Holmes • March 2018
Filed under Linking, Website development
No comments yet 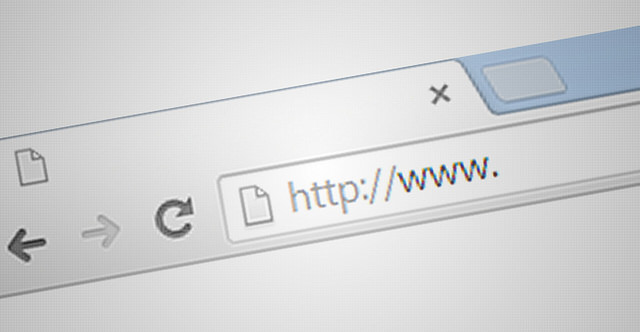 The answer to this question is, of course, “It depends.” It depends on the context.

First, let’s get some terminology out of the way. We are all familiar with a domain name, like example.com. The bit in front of a domain name, www or whatever, is a subdomain. The domain name without any prefix is sometimes referred to as a “bare” or “naked” domain.

What’s the www for?

Originally the www subdomain prefix was intended to refer to the website within a particular domain, as opposed to other subdomains like ftp (referring to the file transfer site) and so on. Web publishers will now often use a subdomain to host their blog (eg blog.example.com) or for particular large areas of their website, such as areas of legal practice (eg commercial.example.com). 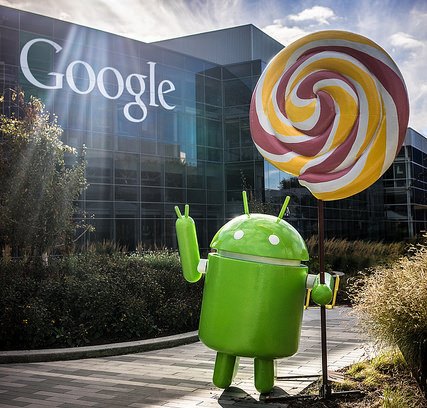