Home » Articles posted by Will Richmond-Coggan

Will Richmond-Coggan is a director and solicitor-advocate at Freeths LLP, specialising in data, privacy and online harms. Email William.Richmond-Coggan@freeths.co.uk. Twitter @Tech_Litig8or. 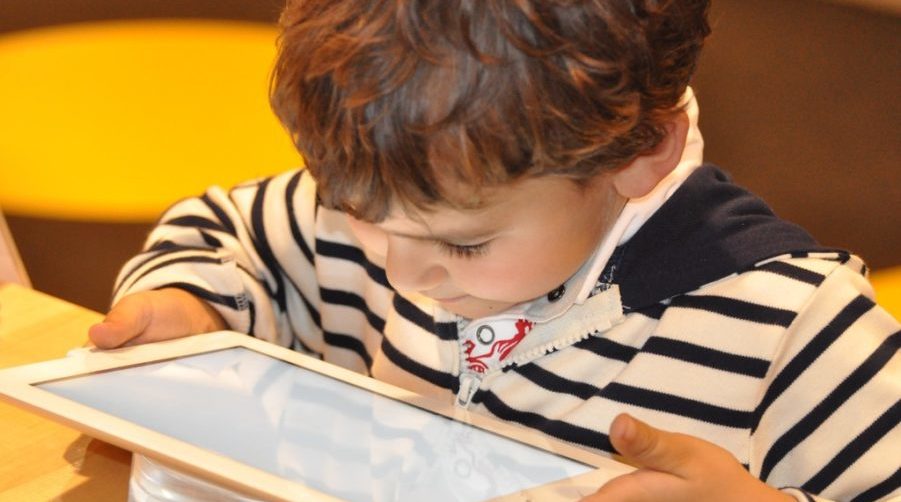 The Online Safety Bill – the quest for clarity continues

In a June 2021 article in the Newsletter I looked at the then-current draft of the Online Safety Bill, providing a general overview of the government’s aims in putting forward that draft legislation and considering the challenges presented by some central points of uncertainty at the heart of the bill. Since that time, there have […] 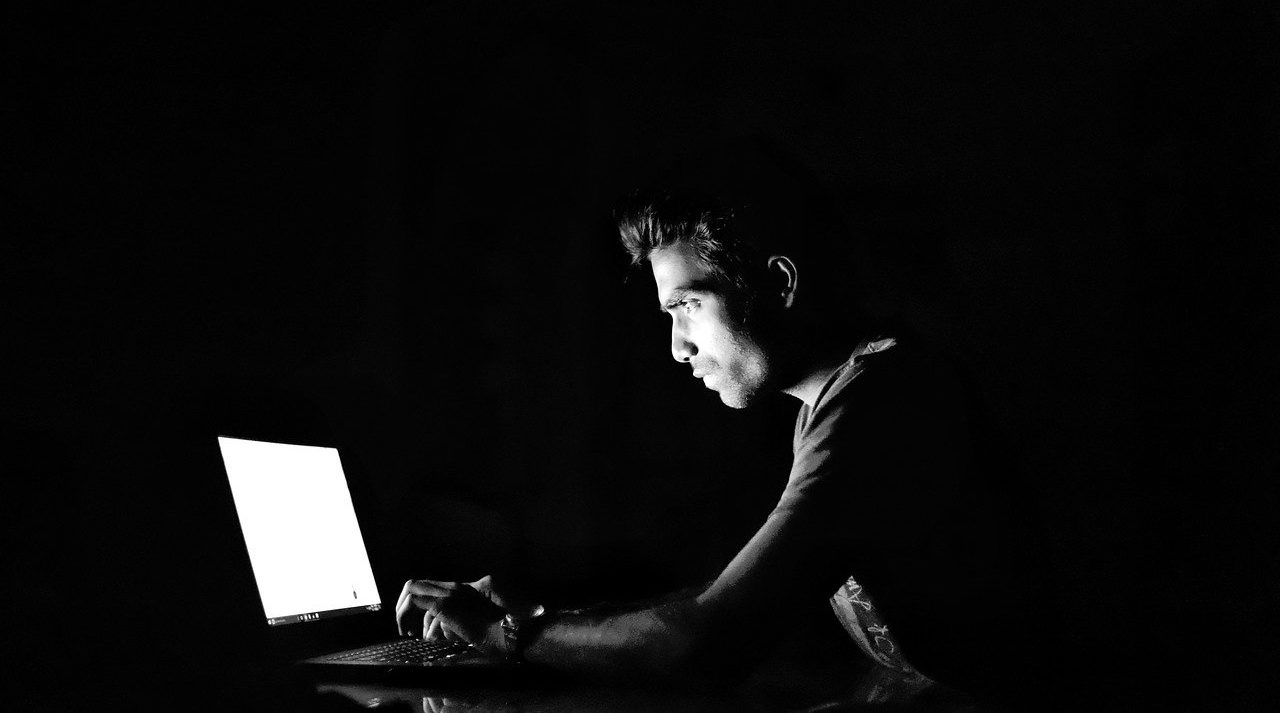 How will the Online Safety Bill affect my online service?

No-one could fault the ambition of the new Online Safety Bill. It aims to keep children safe, reduce online racism, fraud and harassment, protect democracy and enshrine free speech. All of these are laudable aims, but those who practise in the field of online publication and safety know how hard it has historically been to […] 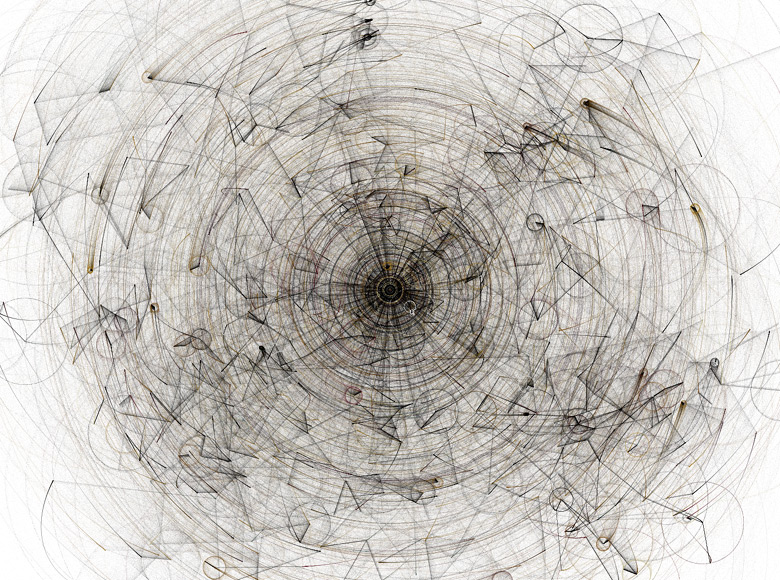 Mutant algorithms: who is to blame?

Most would agree that it has been a year that feels like it was drawn from the storyline of a particularly lurid B-movie. Even by those standards, though, the comment “I am afraid your grades were almost derailed by a mutant algorithm” was one that stood out, painting a picture of Britain’s youth falling victim […] 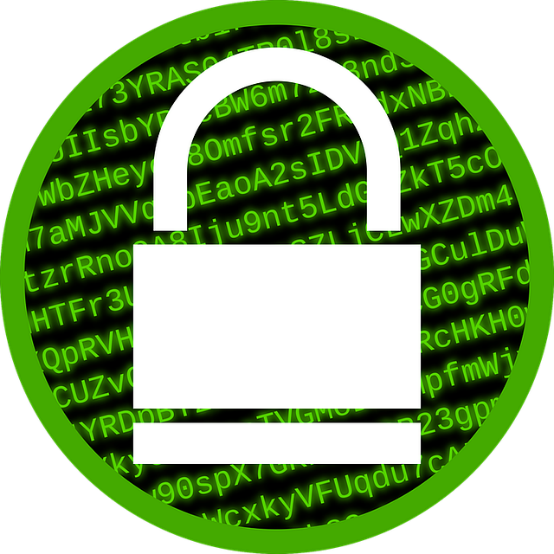 In August 2015, a British journalist and cameraman were travelling in Turkey, making a documentary for Vice News. As is often the case, they were working with a local agent, a “fixer” who was responsible for getting them access to the locations and subjects they wanted to include in their documentary. All three were arrested […] 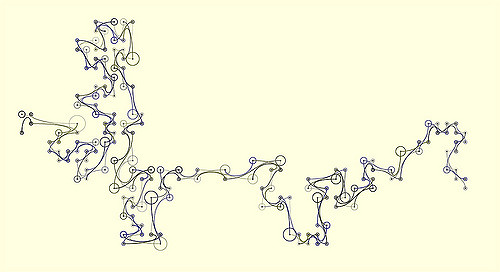 On Urban Dictionary “algorithm” is defined as “a word used by programmers when they don’t want to explain what they did.” As the pace of practical AI adoption increases, there is increasing truth in the joke. Someone who wants to understand this new technology, how it works and how it might be controlled or improved […]