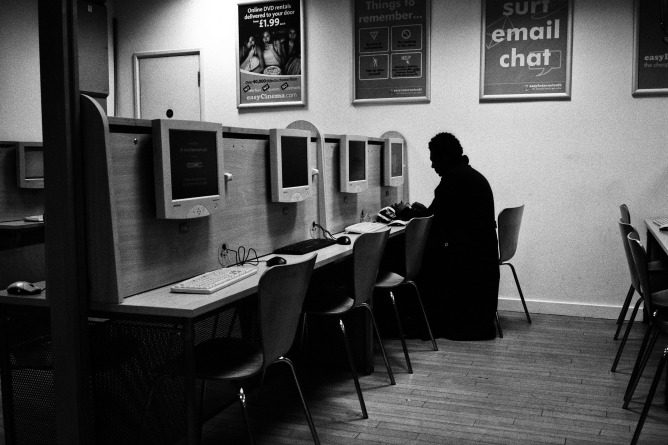 Reform of the communications offences

The government published its Online Harms White Paper in April 2019, which set out a range of proposals to reduce illegal and harmful online activity. An initial consultation response was published in February 2020, with a full response expected before the end of the year and potential legislation coming in early 2021. Meanwhile, the Law […]

Launched in 2003, Skype was one of the first mass market freely available forms of internet video conferencing. It took advantage of early developments in Voice over Internet Protocol (VoIP) technology to allow users to communicate with each other using their microphones and webcams. Previously video conferencing had been prohibitively expensive for the general public […]

The question of the fitness for purpose of words is especially important in the communications of professional firms. In this article, I will be outlining how to make sure the words you use are fit for purpose. The first question to ask is, “What exactly are we trying to achieve?” Being clear about that is […]