Julian Bryan joined Quill as Managing Director in 2012 and is also the Chair of the Legal Software Suppliers Association. Quill is the UK’s largest outsourced legal cashiering provider with 40 years’ experience supplying outsourcing services and software to the legal profession.

By Julian Bryan • October 2019
Filed under Newsletter features, Practice systems
No comments yet 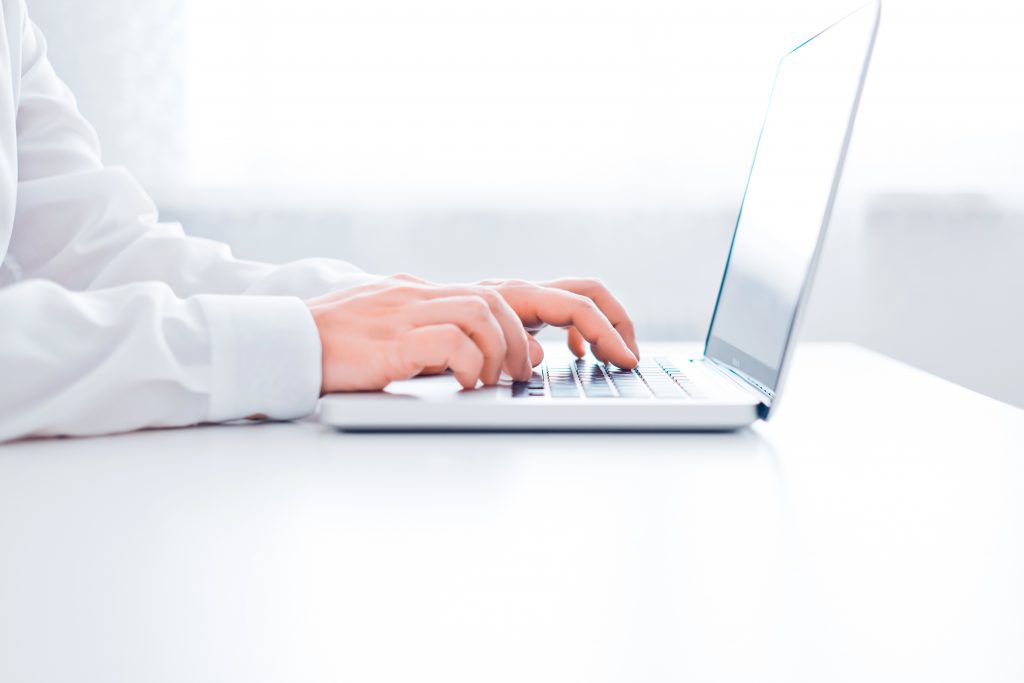 Seeking one-stop-shop provision is a growing trend amongst law firms on their quest for convenience, efficiency, support, cost and security improvements. By having their main software and outsourcing service needs met by one primary supplier, legal practices gain all these benefits and more. To clarify…

Outsourced typing services: the answer to your admin woes 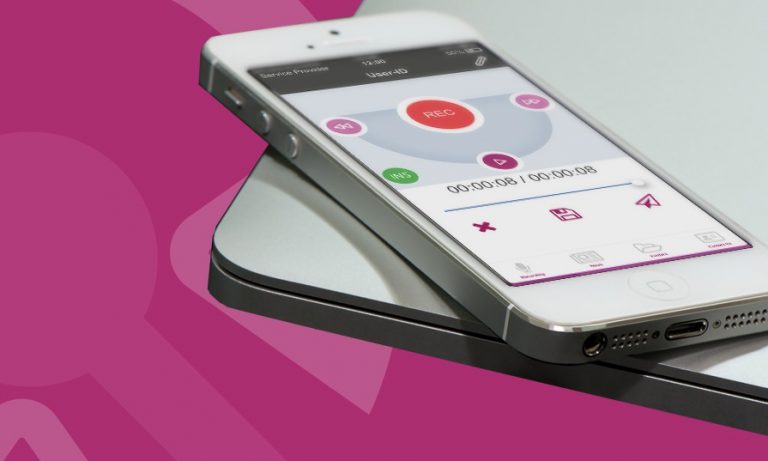 At Quill, we’ve recently launched an outsourced typing service, called Quill Type, in association with Law Society-accredited Document Direct. Here’s why the new addition to our outsourcing portfolio has come about…

You see, it’s the very nature of law that means practices generate lots of paperwork. Each legal matter requires a series of correspondence and documentation between solicitor, client, barrister and court. Other organisations are often involved too, for example HM Revenue & Customs, Land Registry and estate agents in residential conveyancing cases. These third parties necessitate interaction, mostly via written methods.

Outsourced cashiering and your bottom line 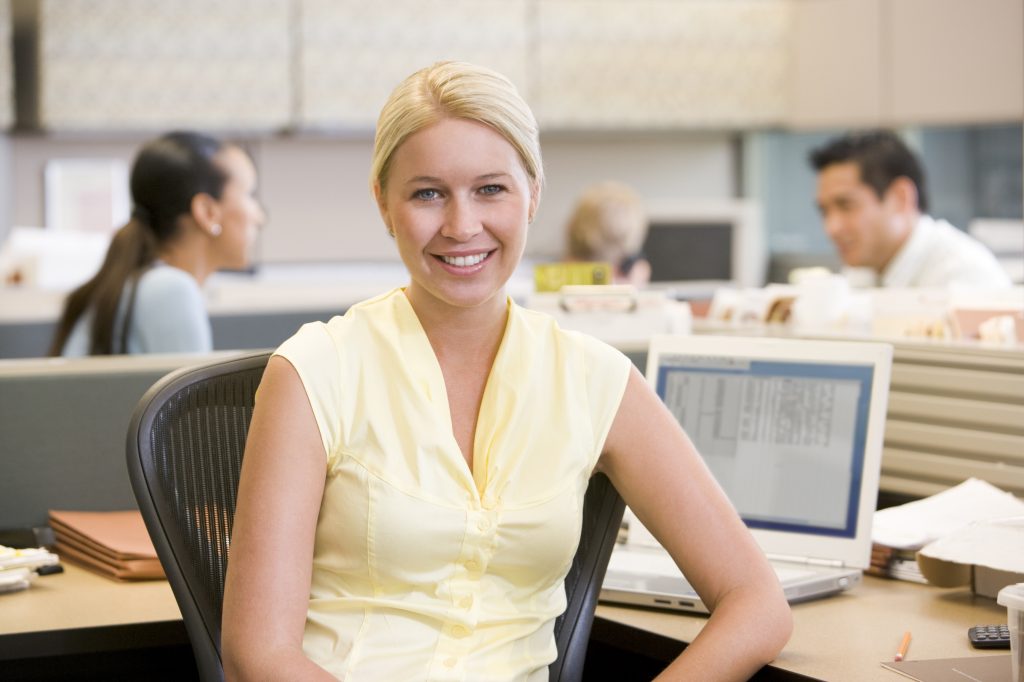 The ultimate marker of a successful business is the strength of its bottom line. Profitability is everything if you want to survive and thrive. The route to healthy profits is maximising income and minimising costs.

You don’t necessarily need us to tell you about maximising income. Revenue generation is your forte, achieved by good marketing to create new business opportunities in the first place, and even better legal service provision and client care thereafter to secure a stream of repeat and referral business.

Your legal software provider can assist in this area by offering solutions containing features such as automation to reduce your workload, application availability for greater uptime, intuitive time recording to capture more chargeable activity and advanced analytics to monitor performance, to name a few. But that’s not the main focus here. We’re concentrating on minimising costs.

By Julian Bryan • May 2016
Filed under Newsletter features, Outsourcing, Practice systems
No comments yet 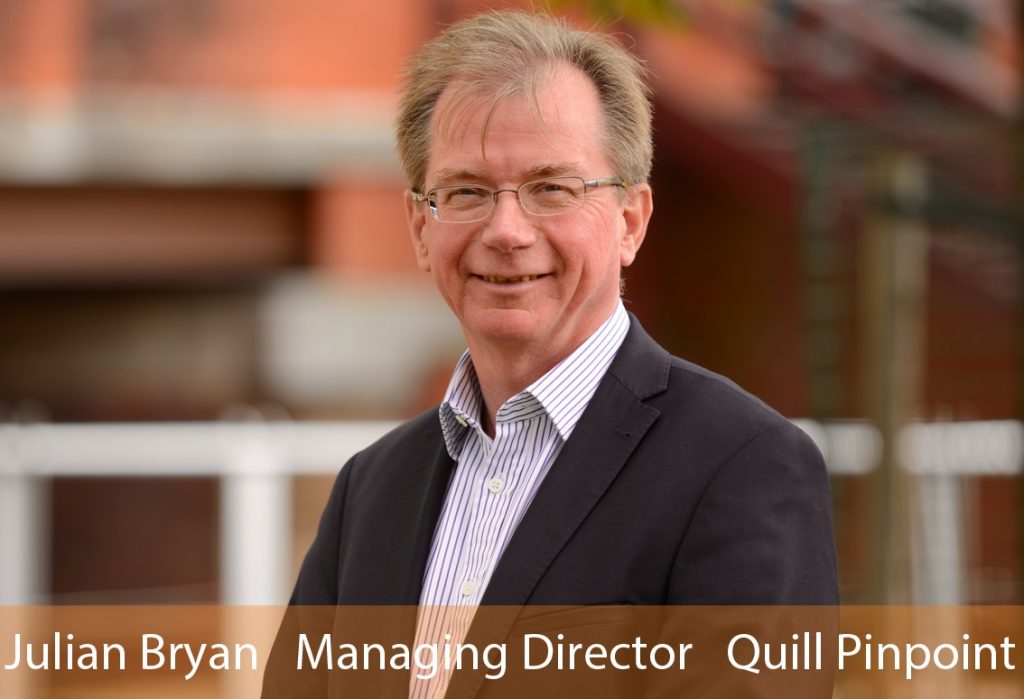 You can’t be an expert in all areas of your business so it’s important to focus on your strengths. And, even if you are an all-rounder, it’s impossible to do everything yourself within the limited hours of the working day.

Whether the issue is lack of direction or lack of time, there’s one easy solution to these age-old problems: outsourcing.

But, just as you wouldn’t employ a new member of staff without rigorous application and interviewing procedures, you shouldn’t engage an outsourcing provider without careful questioning and screening. Otherwise, how else will you know if suppliers possess the requisite skills, knowledge and experience to service your needs properly?

Our self-help guide poses 10 essential questions to ask before you outsource. These questions are intended to allow you to fully evaluate prospective outsourcing providers before you sign any contract(s). 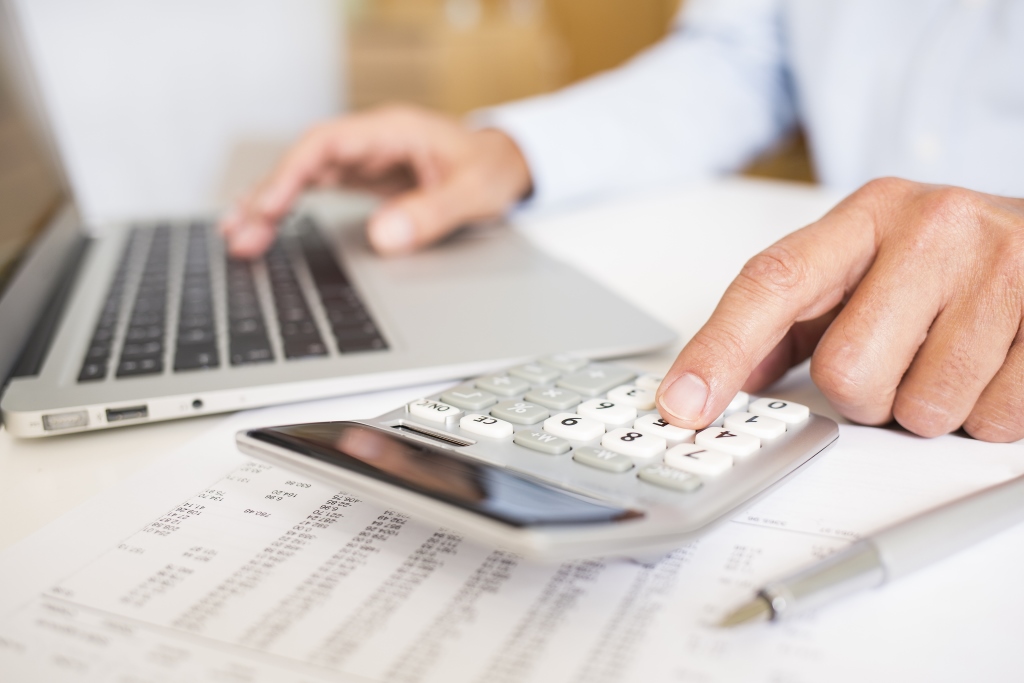 The clock is ticking for UK employers who haven’t yet gone live with auto enrolment workplace pensions. We’ve almost reached the second quarter of 2015 and 2017’s the final enrolment deadline.

With nearly 200 fixed penalty notices reported to have been issued by pensions watchdog, The Pensions Regulator, in the last quarter of 2014, well over 1,000 warnings given out in the same period and 1.2 million employers due to stage over the next 2 years, now’s the time to act.

However, if you’re battling to get to grips with auto enrolment (and we wouldn’t be surprised; it hasn’t been labelled ”˜the biggest shake up of pension reform for a generation’ for nothing!), there’s never been a better time to outsource the increasingly burdensome payroll function.

“You’re bound to say that!” we hear you shout. And, yes, we agree with you. As an outsourced service supplier, it’s in our best interests to promote outsourcing at every opportunity.

But, we anticipate some scepticism which is why we’ve helpfully compiled a compelling list of five good reasons in our attempt to convince you that we’re not being entirely selfish. We’re actually doing our bit to help you cope with mandatory pensions reform and avoid costly financial penalties or irreversible reputational damage.

So, without further delay, let the five reasons begin”¦

Ten reasons to outsource your cashiering 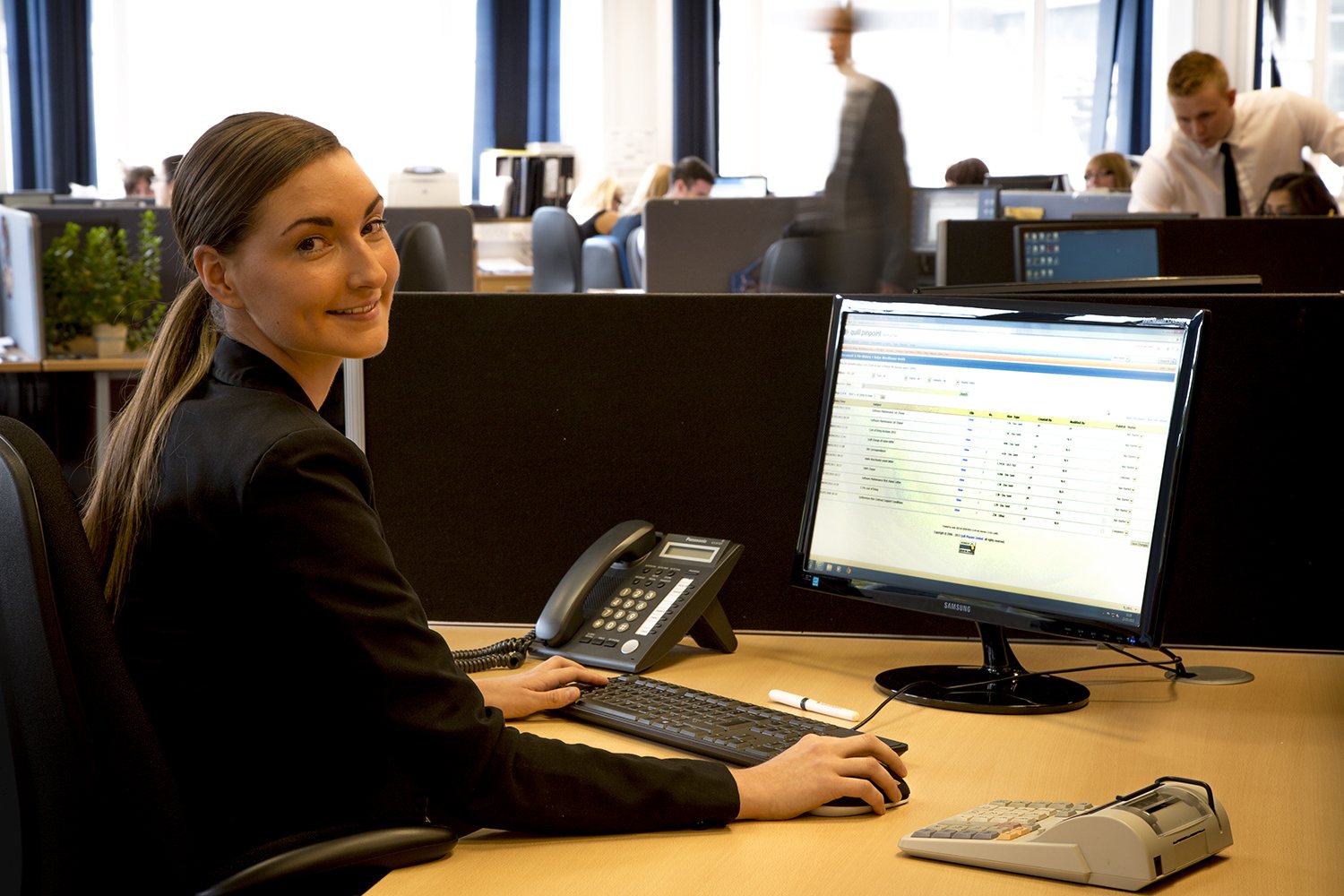 Some of the most successfully run practices are introducing outsourcing as a core component of their business strategy. In direct response to regulatory changes in the profession and competitive movements in the legal marketplace, law firms are increasingly adopting a businesslike management approach, resulting in offloading back office functions, such as cashiering and payroll, becoming increasingly popular amongst business-savvy service providers.

Through outsourcing, firms cease to perform the function in house with their own resources. Instead, they instruct an outsourcing company with notable expertise in the business area to perform the task on their behalf. Outsourced support is usually charged on a variable costs model (more on this later) which adjusts to the peaks and troughs in demand for services, which is proven to be the lowest cost option. 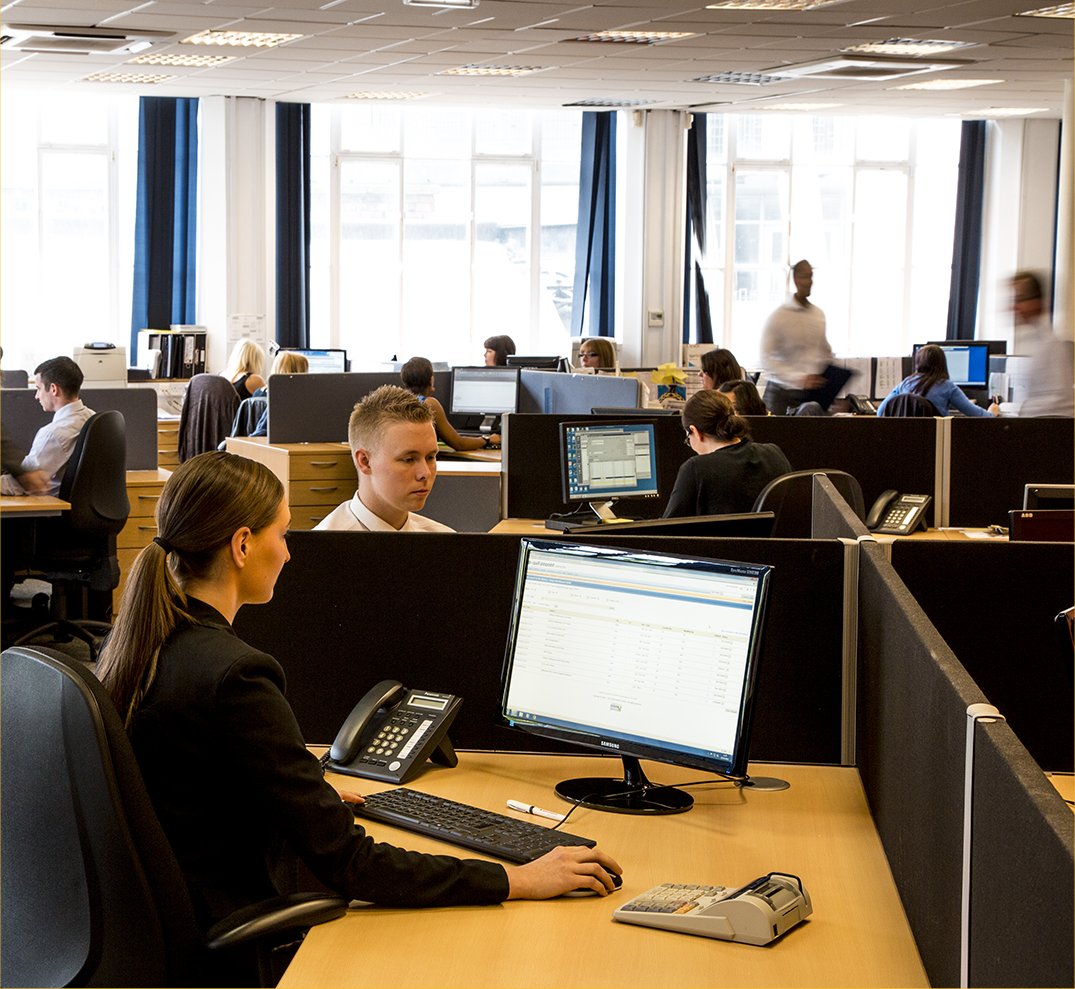 If you’re a partner in a small practice or a sole practitioner, the challenges of business management take many forms.

First, there’s the likelihood that you’re managing all areas of your practice on top of earning fees. The cost of employing dedicated staff for specialised tasks such as legal cashiering can be prohibitive in terms of recruitment, training, salary and office space fees. Continued financial pressures on the economy as a whole, and solicitors in particular, mean that many small firms struggle to meet the ongoing commitment to direct and indirect costs of cashier employment.

Aside from the financial implications of employing cashiers in-house, actually finding qualified bookkeepers is challenging in itself as there’s currently a shortage in supply of quality legal cashiers.