Joanne Frears is IP & Technology Leader at Lionshead Law, a virtual law firm specialising in employment, immigration, commercial and technology law. She advises innovation clients on all manner of commercial and IP matters and is a regular speaker on future law. Email j.frears@lionsheadlaw.co.uk. Twitter @techlioness. 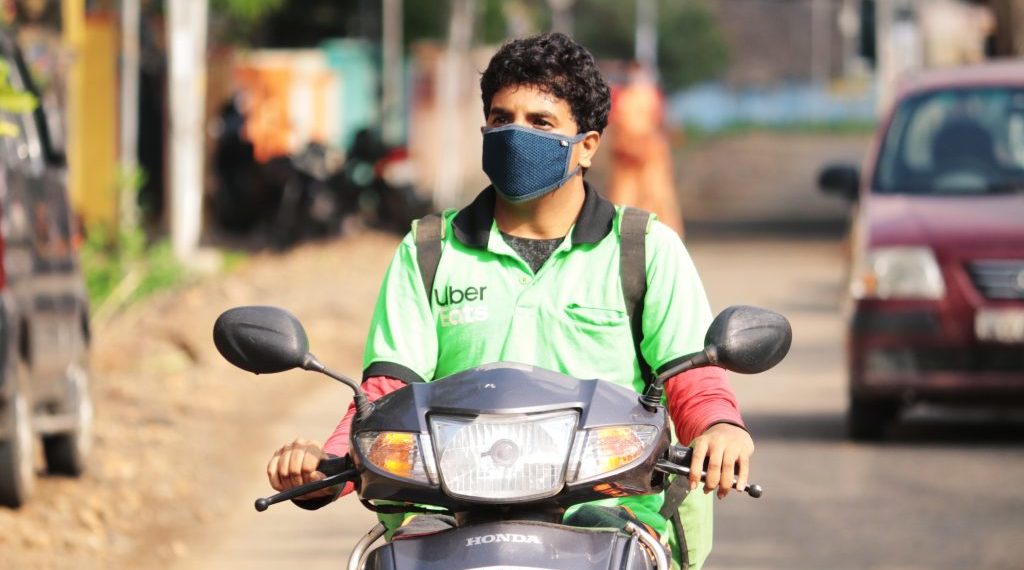 Sometimes it is hard to remember that law goes on being made during pandemics, just as it does during wars and in economic crises. The laws made now whilst we battle with the ethical and economic impact of possible further lock-downs and social distancing measures, is intended to regulate future activities, even if we can’t […] 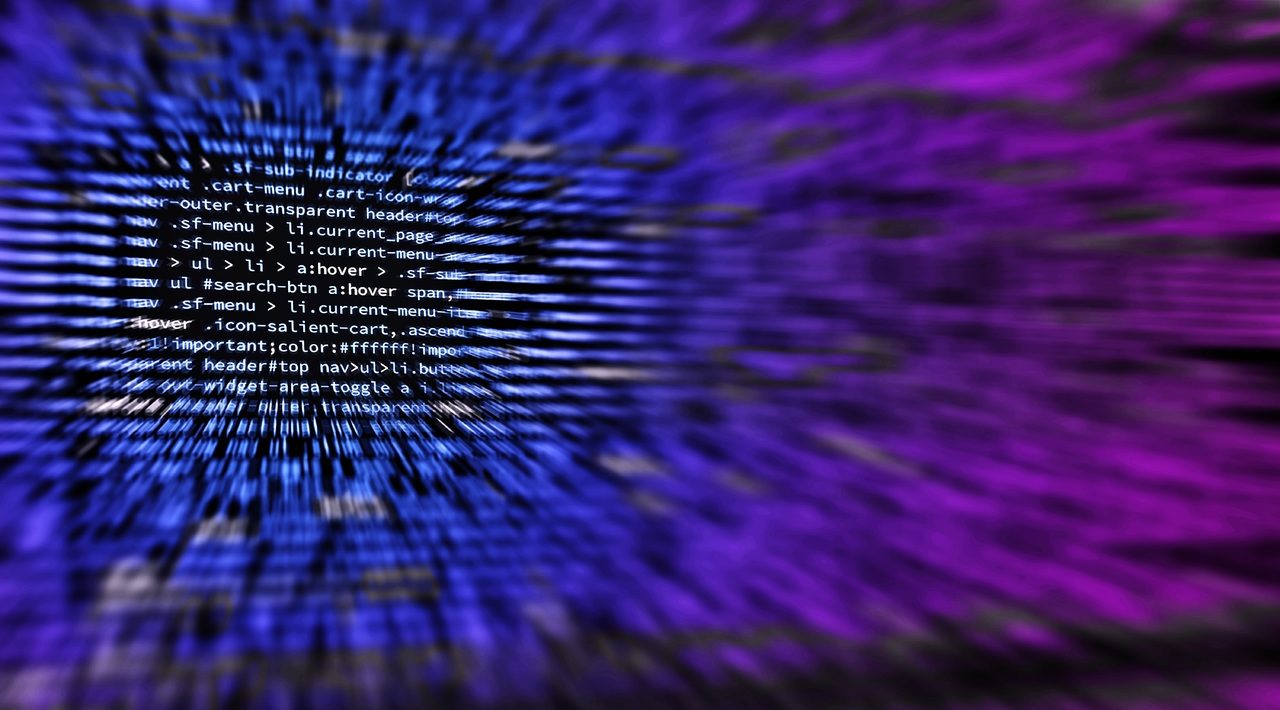 Finally, after nearly three years of consultation, white papers and industry input, on 21st April 2021, the European Commission published its proposals for Laying Down Harmonised Rules on Artificial Intelligence (the “Regulations”). The over-arching aim of the Regulations is to ensure that fast changing AI technology is applied and supplied across Europe according to a […] 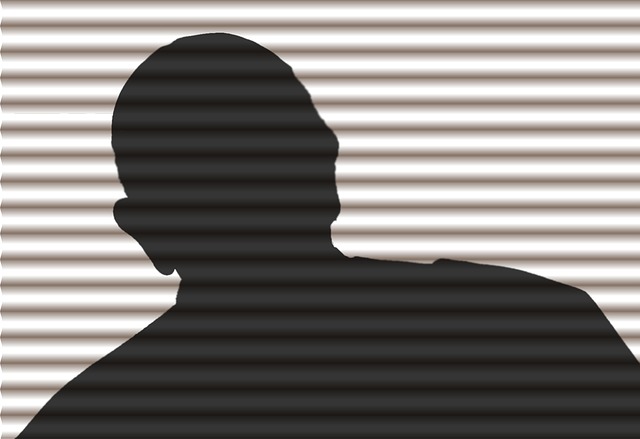 Online anonymity: the debate so far

Since the internet was in its infancy, the rights of users to use it to express their opinions was sacrosanct. When the first laws of the internet were being forged by legislature and in the courts, internet service providers (ISPs) were the focus of these sacred rights and they avoided liability by claiming they were […] 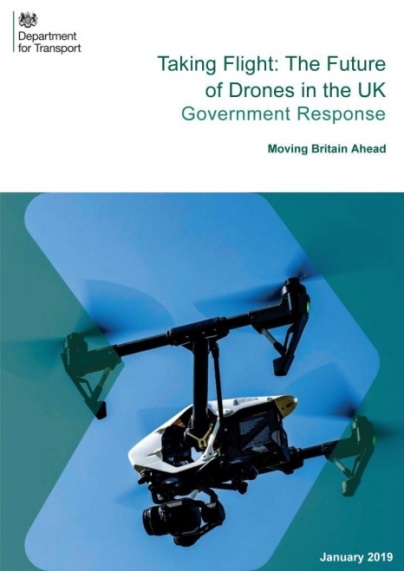 In May 2018, the Government announced revised laws on drone regulation. This was met with concern by many who said it didn’t go far enough. The British Airline Pilots’ Association felt it wouldn’t make drone use near airports safe, giving the example that the new law provided drones could be flown up to 400 ft […]